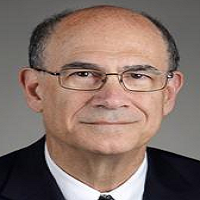 Dr. Hallett obtained his A.B. and M.D. at Harvard University, had his internship in Medicine at the Peter Bent Brigham Hospital and his Neurology training at Massachusetts General Hospital. He had fellowships in neurophysiology at the NIH and in the Department of Neurology, Institute of Psychiatry in London, where he worked with C. David Marsden. Before coming to NIH in 1984, Dr. Hallett was the Chief of the Clinical Neurophysiology Laboratory at the Brigham and Women's Hospital in Boston and worked his way up to Associate Professor of Neurology at Harvard Medical School.