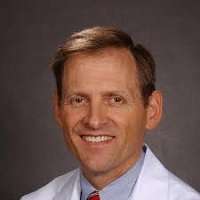 Dr. Egan is currently staff physician and chair at the Department of Anesthesiology at the University of Utah Health Sciences Center. His clinical practice focuses on neurosurgery and obstetric patients. He is past President of the Medical Staff and Chairman of the Medical Board, and served for over a decade as the Chief of Neuroanesthesia.

Dr. Egan is internationally regarded as a pioneer in the development of total intravenous anesthesia techniques, particularly the clinical application of the short acting opioid remifentanil, and the characterization of the interaction between propofol and opioids. His publications have been accompanied by numerous editorials and have been featured as cover stories in leading, peer-reviewed anesthesiology journals. Dr. Egan has mentored over 20 junior faculty and graduate students who have emerged as independent investigators.