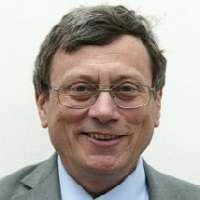 Andrew Bush is Professor of Paediatrics and Head of Section (Paediatrics, Imperial College London), Professor of Paediatric Respirology, National Heart and Lung Institute, and Consultant Paediatric Chest Physician, Royal Brompton Harefield NHS Foundation Trust. When it became clear that he had failed to inherit a single one of his father's musical talents, Professor Bush went into medicine as a more promising career.

He trained at Corpus Christi College, Cambridge, and University College Hospital, London. He did his house jobs at Stafford General Infirmary (where he caused a scandal by cohabiting with his own wife) and University College Hospital, London. After SHO and Registrar posts in adult medicine, he obtained the MD degree in The Department of Clinical Physiology, as a British Heart Foundation Junior Fellow supervised by Professor David Denison, in the field of pulmonary circulatory physiology.

The research program became more and more pediatric, with increasing research interests in the circulatory physiology in the context of congenital heart disease, under the supervision of Dr. Elliott Shinebourne, and so he then went into pediatrics, training initially at University College Hospital and Hillingdon Hospital and then training in Paediatric Respiratory Medicine with Professor John Warner at the Brompton Hospital, and Professor Mike Silverman at the Royal Postgraduate Medical School. He was appointed Consultant and Senior Lecturer in Paediatric Respirology in January 1991 and was made Professor at Imperial College in 2002. 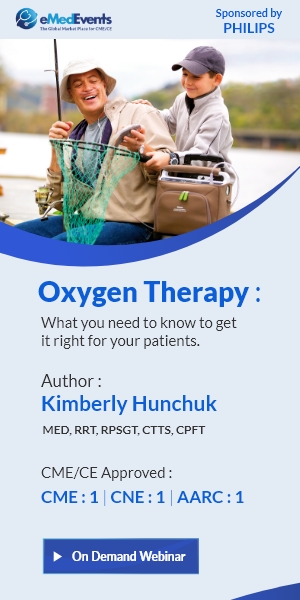 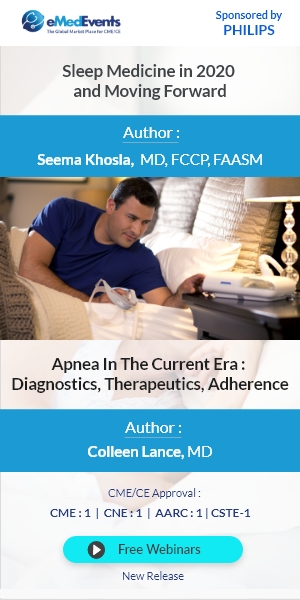 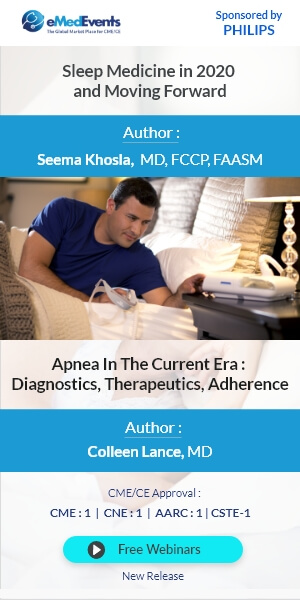