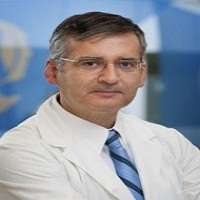 Dr. Lozano's research is focused on developing novel surgical treatments for neurological and psychiatric disorders particularly for Parkinson's disease and depression. His work has appeared in approximately 400 publications and he is the editor–in-chief of the second edition of the Textbook of Stereotactic and Functional Neurosurgery. Lozano has trained approximately 50 neurosurgical fellows and PhD students and has lectured throughout the world.

He has served on the executive boards of several international organizations including the founding scientific advisory board of the Michael J. Fox Foundation, and has been President of both the American and World Society for Stereotactic and Functional Neurosurgery.