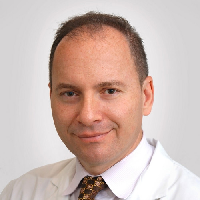 Dr. Farber is a graduate of Brown University and obtained his medical degree from Harvard Medical School. He completed a residency in general surgery at Massachusetts General Hospital; a vascular surgery fellowship at Dartmouth-Hitchcock Medical Center; and an endovascular surgery fellowship at the Southern Illinois School of Medicine. In addition to his role as Division Chief of Vascular and Endovascular Surgery, Dr. Farber is also Medical Director of BMC’s Catheterization and Angiography Laboratories and Co-Director of BMC’s Vascular Non-invasive Laboratory as well as Associate Chair for Clinical Operations in the Department of Surgery.

Dr. Farber has served as a principal investigator in a number of clinical trials and is currently a National Co-Chair of the BEST-CLI Trial (Best Endovascular versus Best Surgical Therapy in Patients with Critical Limb Ischemia), a $25 million grant awarded by the National Institutes of Health (NIH), to conduct a four-year, randomized clinical trial comparing traditional bypass surgery with the less invasive alternative of endovascular treatment for patients with critical limb ischemia (CLI). 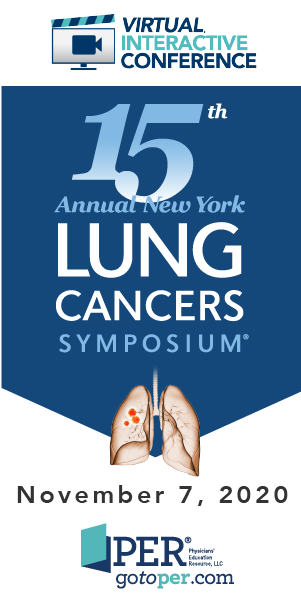 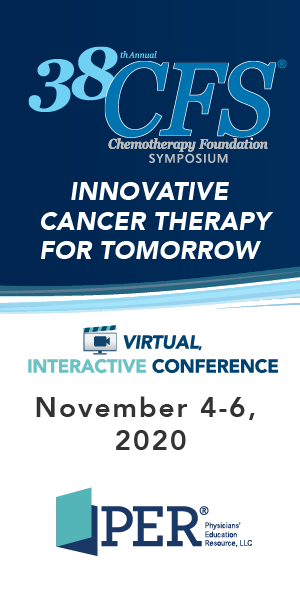