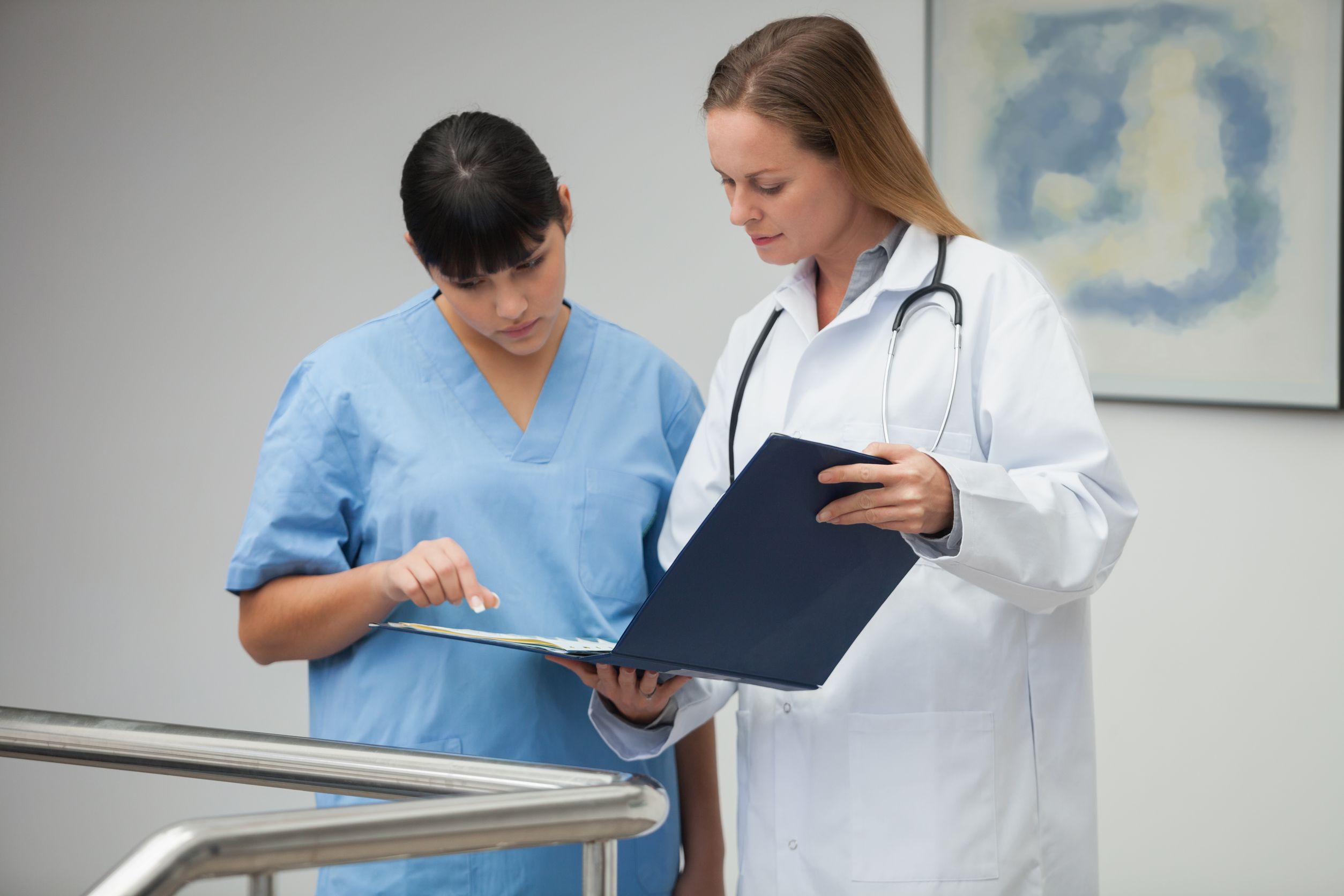 Posted by Kyle Furman and Priya Korrapati on September 23, 2020

Nursing staffs throughout the U.S. are in extreme shortages, at a time when medical professionals are needed most. American healthcare companies are finding it difficult to produce revenue and are looking to reduce costs. Thousands of medical professionals have had to take pay cuts, and nurses are being asked to stay at home without pay. With nearly 7 million confirmed cases and over 200,000 deaths in the country alone, the U.S. can seemingly not afford to lose any medical help, and the effects of letting go medical professionals could prove to be costly.

One major reason so many nurses are losing their jobs, is that throughout the nation, medical procedures that are not considered “lifesaving” are being halted, making it difficult for hospitals to generate revenue. Mary Dale Peterson, president of the American Society of Anesthesiologists, had this to say about hospitals cutting non lifesaving surgeries “let us be clear, elective surgeries are the lifeblood of many hospitals, if not all hospitals. They account for 50 to 60% of profits for most”.  Healthcare managers say that due to the financial strain they are experiencing, they have had no choice but to layoff thousands of medical workers. “We have seen our revenue decline over 50%, just about overnight” said Claudio Fort, the CEO of a Vermont hospital, which has lost approximately $8 million a month.

While some hospitals have received help from the federal government, many claim it is simply not enough, and fear the potential for lasting damage, even after the coronavirus has been eradicated. With the U.S. economy taking major hits from the pandemic and with no end in sight for COVID-19, many nurses and other medical professionals do not see a return to work in the near future. Many nurses around the country have reportedly filed for unemployment, as a means of paying their bills. According to the U.S. Bureau of Labor Statistics, a total of 1.4 million healthcare workers lost their jobs in the month of April, which was the largest decline in jobs in the healthcare sector in over three decades.

In a tale of two cities, the trend is that hospitals in rural/low population areas, are making significant cost reductions actions, but hospitals in New York and New Jersey, are desperately trying to hire as many healthcare professionals as they need. The job market is certainly there in these two locations, as New York City mayor Bill de Blasio has asked for doctors and nurses to come to New York to help anyway they can. In some cases, because of the long hours and potential dangers they face, nurses in New York City are being offered as much as $6,000 a week.