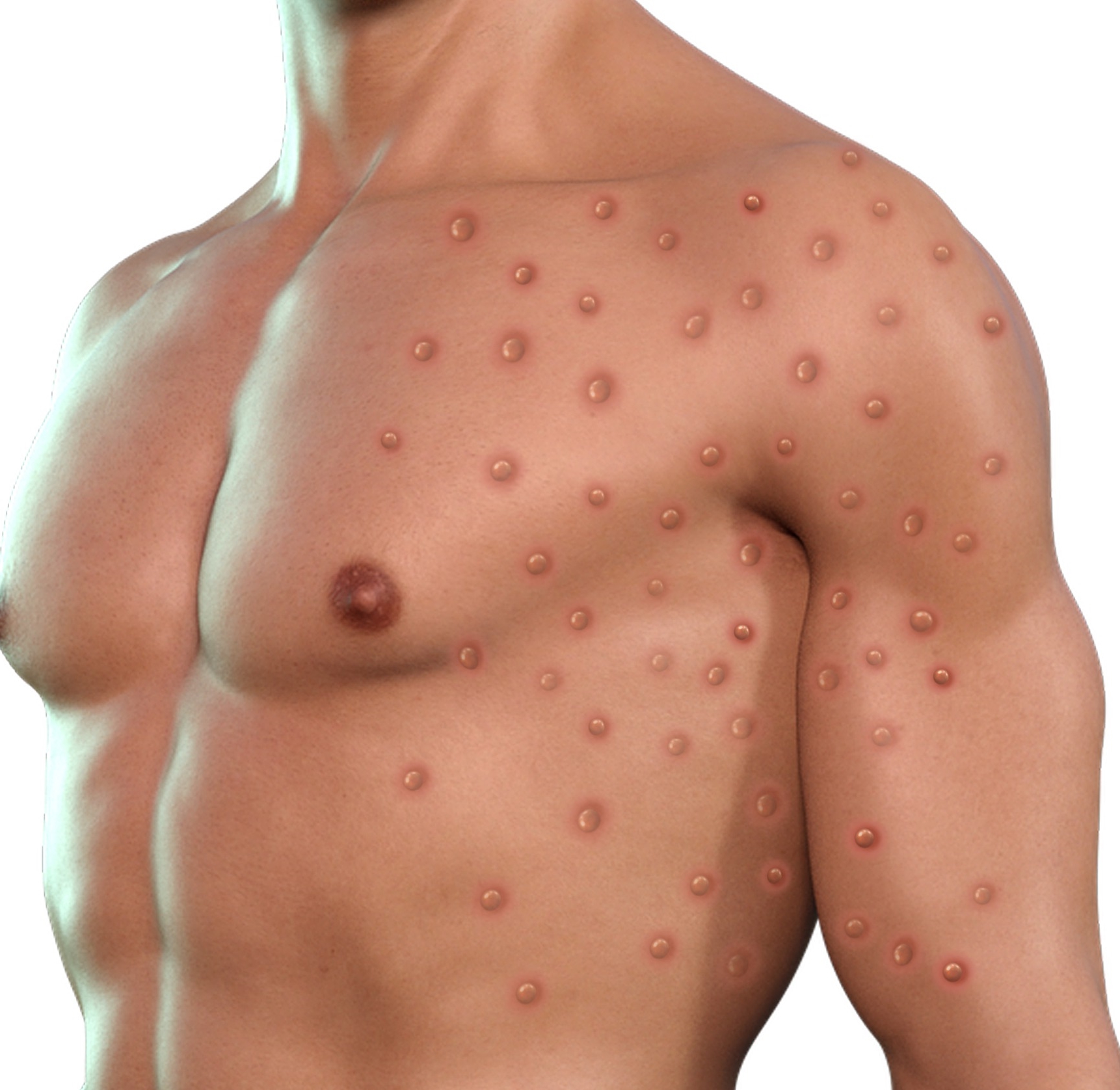 Ever since the first recognized case was confirmed in early May, scientists have been puzzled by the rising number of monkeypox cases across the globe.  It has now been reported in over 30 countries where the virus is not endemic, and over 1,000 cases have been confirmed worldwide.

On May 6, 2022, the first recognized case of monkeypox was confirmed in a British resident who had recently visited regions of Nigeria where the disease is endemic. Curiously, as subsequent cases sprung up in England over the course of the month, there appeared to be no known contact history between each cluster, nor is there evidence of these cases having traveled to endemic areas.

As of June 6, monkeypox cases have been reported in many European countries, the USA, Canada, most of South America, parts of Asia, and Australia, along with regions of North Africa to which the virus is not endemic.

Monkeypox is an infectious disease classified as a zoonotic poxvirus, which means that it has been transmitted from animal to human. It is a double-stranded DNA virus that belongs to the genus Orthopoxvirus, in the family Poxviridae. While related to smallpox, monkeypox infections tend to be less severe.

Why is it spreading now?

Scientists have yet to determine the cause of the outbreak, though it is currently believed that undetected monkeypox transmissions have been ongoing for several months preceding the initial case in the UK.

Monkeypox is endemic to West and Central Africa, and while there have been few cases of it appearing in other continents, this marks the first time in which the virus has spread widely outside of its endemic regions.

What are the symptoms?

Early symptoms can include fever, headache, myalgia, lymphadenopathy, and extreme fatigue, which are followed by a rash which forms the disease’s characteristic lesions–that will then burst and scab over.

The duration between exposure to onset of symptoms is 7-14 days, and the symptoms themselves typically last for 14-28 days.

How is it transmitted?

Prior to the 2022 outbreak, the majority of human monkeypox cases were due to exposure to an infected animal, with the virus believed to enter through broken skin, the respiratory tract, or the mucous membranes.

Once an individual is infected, the disease travels easily from human to human, and transmission is believed to occur through respiratory contact, contact with an infected person’s bodily fluids (lesion pus, saliva, blood), and sexual intercourse.

The most recent cases have been identified in parts of the LGBTQ+ community–specifically in men who have sex with other men–though monkeypox can affect individuals of any sexual orientation.

No deaths have been reported thus far.

However, cases may be especially severe in children, pregnant women, and the immunocompromised. There is a risk of bacterial infection within burst pustules that, in rare instances, can turn septic.

How is it diagnosed?

The disease can appear similar to chickenpox, though the presence of swollen lymph nodes can distinguish monkeypox from its relatives. The preferred method is testing skin from a lesion for presence of the virus’ DNA.

How is it treated?

While there is no proven treatment, drugs suitable for use against smallpox (such as tecovirimat) have shown efficacy in combating monkeypox, though more research is needed.

Most cases are mild and resolve on their own. In the absence of bacterial infection, many individuals suffering from monkeypox will receive symptomatic treatment.

What precautions should be taken?

Close, personal contact with someone who is sick or experiencing any manner of skin rash should be avoided.

If you suspect you may have contracted monkeypox, isolate immediately and seek medical care.

The smallpox vaccine Imvanex (or Jynneos) is believed to offer around 85% effectiveness against the contraction of monkeypox, with this percentage based on studies that took place in the 1980s. 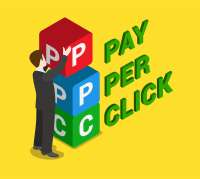 Pay-Per-Click Ads, How to Use Them in CME Marketing

How to Expand your CME Audience with Email Marketing

How to Promote CME Events through eMedEvents