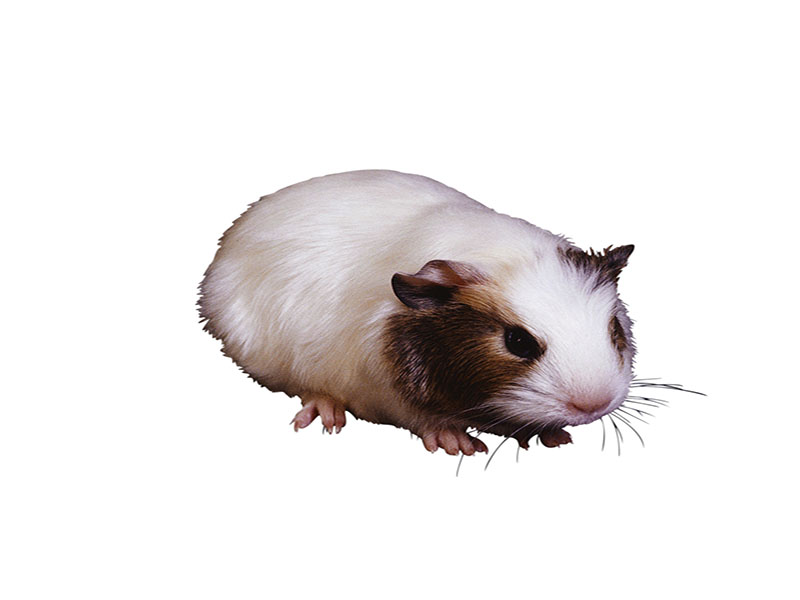 FRIDAY, Sept. 8, 2017 (HealthDay News) -- Three cases of community-acquired pneumonia involving Chlamydia caviae after exposure to ill guinea pigs have been described, according to a research letter published online Sept. 6 in the New England Journal of Medicine.

Bart P. Ramakers, M.D., Ph.D., from Bernhoven in the Netherlands, and colleagues described three unrelated cases of infection in otherwise healthy adults in their early 30s who had respiratory failure caused by severe community-acquired pneumonia after exposure to ill guinea pigs.

The researchers found that the three cases appeared over a period of about three years and occurred in individuals from different families, at different hospitals, and in different geographic areas. All three patients had chlamydia DNA detected in specimens obtained from the respiratory tract, serum, or both; the species was identified as C. caviae. There were no other causes of community-acquired pneumonia detected. All three of the patients recovered after being treated with doxycycline; however, in accordance with local protocols, different antibiotics regimens were used to treat the patients. In one case, the sequences of ompA and the single variable-number tandem-repeat region were identical in the bronchoalveolar lavage fluid from the patient and her guinea pig.

"Both veterinarians and physicians should be aware of the zoonotic potential of C. caviae. Although the extent to which C. caviae actually contributes to community-acquired pneumonia is unclear, awareness may help to clarify this issue," the authors write.