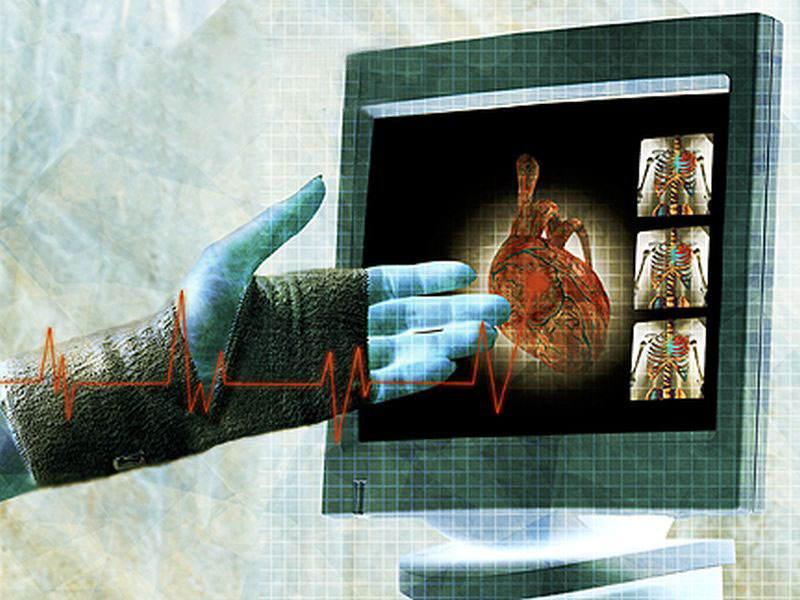 Women With Non-Obstructive CAD May Suffer From Myocardial Scars

TUESDAY, Feb. 27, 2018 (HealthDay News) -- Among women with suspected ischemia and no obstructive coronary artery disease (INOCA), the prevalence of baseline late gadolinium enhancement (LGE) indicating presence of myocardial scars is 8 percent, according to a research letter published in the Feb. 20 issue of Circulation, a Go Red For Women issue focused on women's heart health.

Janet Wei, M.D., from the Cedars-Sinai Heart Institute in Los Angeles, and colleagues describe the prevalence, incidence, and scar patterns in women with INOCA. A total of 369 women were enrolled, and 341 underwent baseline cardiac magnetic resonance (CMR) with LGE imaging.

The researchers found that 8 percent of women had LGE present at baseline. Compared to women without LGE, they were younger, had lower blood pressure, and were more likely to be prescribed calcium channel blockers and clopidogrel. These women also had lower Seattle Angina Questionnaire treatment satisfaction. Of the patients with baseline LGE, 69 percent had a documented prior history of myocardial infarction. There was no significant correlation between troponin level and scar size. Eighteen of the 26 LGE cases demonstrated a typical scar pattern; the atypical scar pattern (seen in eight cases) tended to be in younger participants with a larger scar size. Among 179 patients with one-year CMR scans, new LGE was present in 1 percent (two patients), both with an atypical scar pattern. Eight percent had LGE in both baseline and one-year CMR, of which 71 percent had a typical scar pattern.

"Our results raise the importance of diagnosis and improved mechanistic understanding of INOCA as well as clinical trials to develop evidence-based treatment guidelines," the authors write.