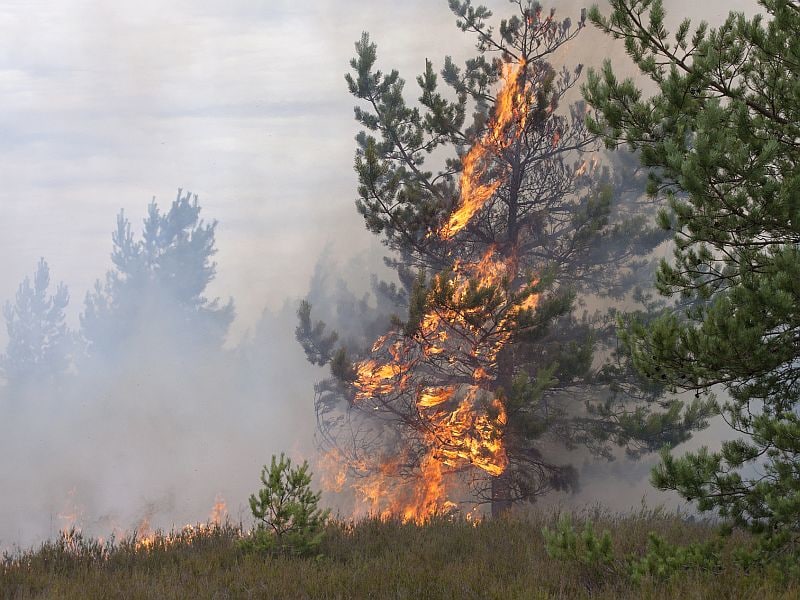 MONDAY, Aug. 20, 2018 (HealthDay News) -- Smoke from wildfires will cause poor air quality in parts of the U.S. Pacific Northwest this week, officials warn.

Air quality alerts are in effect for much of Washington state through Wednesday, according to the National Weather Service, the Associated Press reported.

A pollution advisory has been issued for southwest Washington, Portland, and much of the Willamette Valley. Conditions were expected to worsen Sunday night and last through Wednesday, the AP reported. An air pollution advisory for southern Oregon is in effect until further notice.