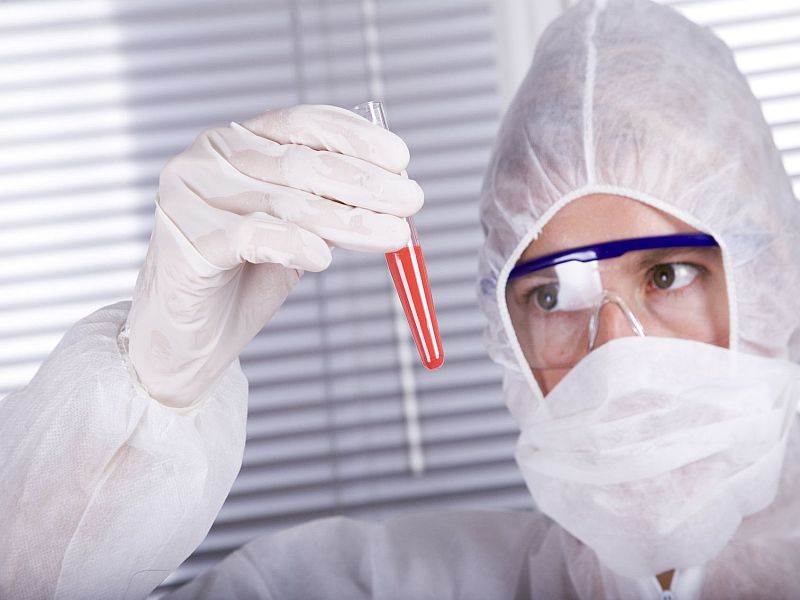 THURSDAY, Oct. 12, 2017 (HealthDay News) -- Two vaccines to prevent Ebola virus disease (EVD) demonstrated immune responses at one month that were largely maintained through 12 months, according to a study published online Oct. 11 in the New England Journal of Medicine.

Stephen B. Kennedy, M.D., from the Liberian Ministry of Health, and colleagues initiated a randomized phase 3 trial of the chimpanzee adenovirus 3 vaccine (ChAd3-EBO-Z) and the recombinant vesicular stomatitis virus vaccine (rVSVΔG-ZEBOV-GP) in 1,500 adults in Liberia. Safety and immunogenicity were assessed in a phase 2 subtrial. After incidence of EVD declined, the phase 2 subtrial was expanded and the phase 3 component was eliminated.

The researchers found that adverse events occurred significantly more often with the active vaccines than placebo in the week after administration; these included injection-site reactions, headache, muscle pain, feverishness, and fatigue. Within 12 months after injection, serious adverse events were seen in 8, 9.4, and 11.8 percent of the ChAd3-EBO-Z, rVSVΔG-ZEBOV-GP, and placebo groups, respectively. Antibody response developed by one month in 70.8, 83.7, and 2.8 percent of those in the ChAd3-EBO-Z, rVSVΔG-ZEBOV-GP, and placebo groups, respectively (both comparisons P < 0.001). Antibody responses were seen in 63.5, 79.5, and 6.8 percent, respectively, at 12 months (both comparisons P < 0.001).

"By one month after vaccination, the vaccines had elicited immune responses that were largely maintained through 12 months," the authors write.