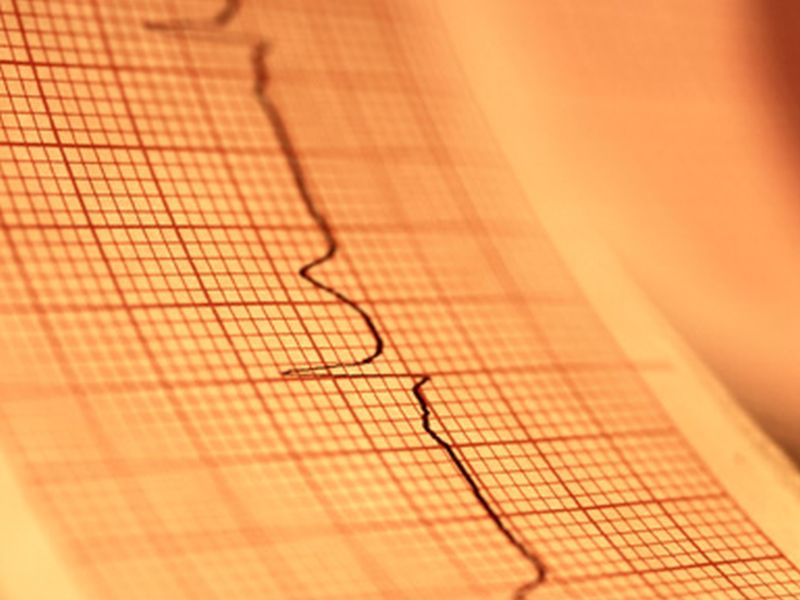 USPSTF Reviews Use of ECG for Preventing A-Fib, CVD Events

TUESDAY, Dec. 19, 2017 (HealthDay News) -- The U.S. Preventive Services Task Force (USPSTF) has found that the current evidence is inadequate to assess the benefits and harms of screening with electrocardiogram (ECG) for atrial fibrillation (AF) in older adults; and for low-risk adults, screening with resting or exercise ECG is not recommended for preventing cardiovascular disease (CVD) events. These findings form the basis of two draft recommendation statements published online Dec. 19 by the USPSTF.

Researchers from the USPSTF reviewed the evidence on screening for and the treatment of nonvalvular AF among adults aged 65 years and older. The evidence was inadequate to assess whether screening with ECG identified older adults with previously undiagnosed AF more effectively than usual care. The Task Force found adequate evidence that screening is associated with small-to-moderate harms. Based on these findings, the USPSTF concludes that the current evidence is insufficient to assess the balance of benefits and harms of AF screening with ECG (I statement).

USPSTF researchers also examined the evidence on screening asymptomatic adults for CVD risk using resting or exercise ECG. The evidence was inadequate to examine whether incremental information offered by resting or exercise ECG can reduce CVD events. However, the Task Force found adequate evidence that screening can lead to small or moderate harms. Based on these findings, the USPSTF concludes that the potential harms of screening are equivalent to or exceed the potential benefits among asymptomatic adults at low risk for CVD events (D recommendation).

The two draft recommendation statements have been posted for public comment. Comments can be submitted through Jan. 22, 2018.