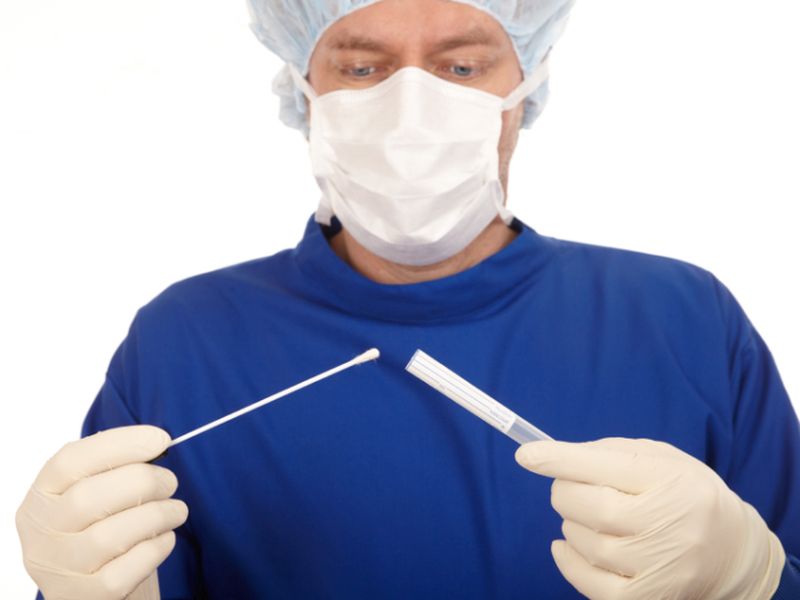 Researchers from the USPSTF reviewed the benefits and harms of screening for cervical cancer using hrHPV testing as the screening strategy with or without cervical cytology in women aged 21 years or older.

"Most cases of cervical cancer occur in women who have not been regularly screened or treated," USPSTF member Carol Mangione, M.D., M.S.P.H., said in a statement.