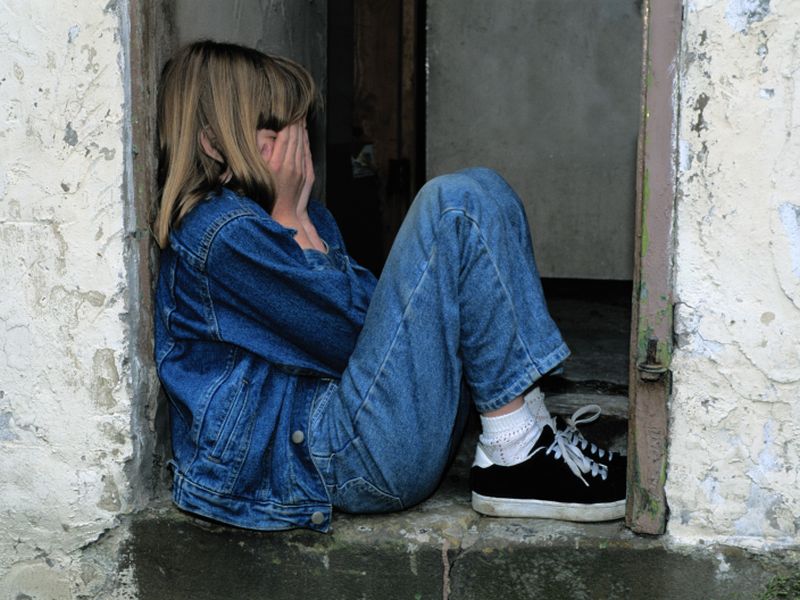 THURSDAY, Dec. 28, 2017 (HealthDay News) -- Girls sexually abused in childhood have more urinary and genital health problems, even years after the abuse, than those in the general population, according to a study published online Dec. 15 in The Journal of Pediatrics.

Pascale Vézina-Gagnon, of the University of Montreal, and colleagues used data from administrative databases (January 1996 through March 2013) to identify genitourinary problems in 882 sexually abused children and 882 matched controls.

"This study showed that substantiated childhood sexual abuse is associated with more urinary and genital health problems among girls but not boys," the authors write. "Early prevention and intervention efforts may mitigate the problems such that they do not persist or worsen over time and into adulthood."