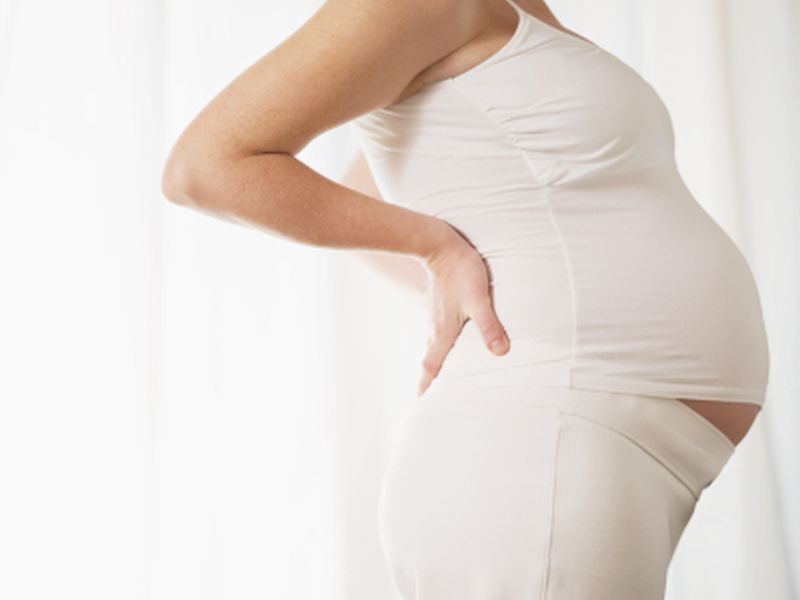 TUESDAY, Jan. 9, 2018 (HealthDay News) -- There is urban and rural variation in fertility-related behavior among U.S. women, according to a January data brief published by the U.S. Centers for Disease Control and Prevention's National Center for Health Statistics.

Kimberly Daniels, Ph.D., from the CDC's National Center for Health Statistics in Hyattsville, Md., and colleagues used data from the National Survey of Family Growth from 2011 to 2015 to examine urban and rural variation in fertility-related behavior.

"This report describes similarities and differences in age at first sexual intercourse, current marital and cohabitation status, number of births, and contraceptive use among women aged 18 to 44 by urban and rural residence at the time of interview," the authors write.