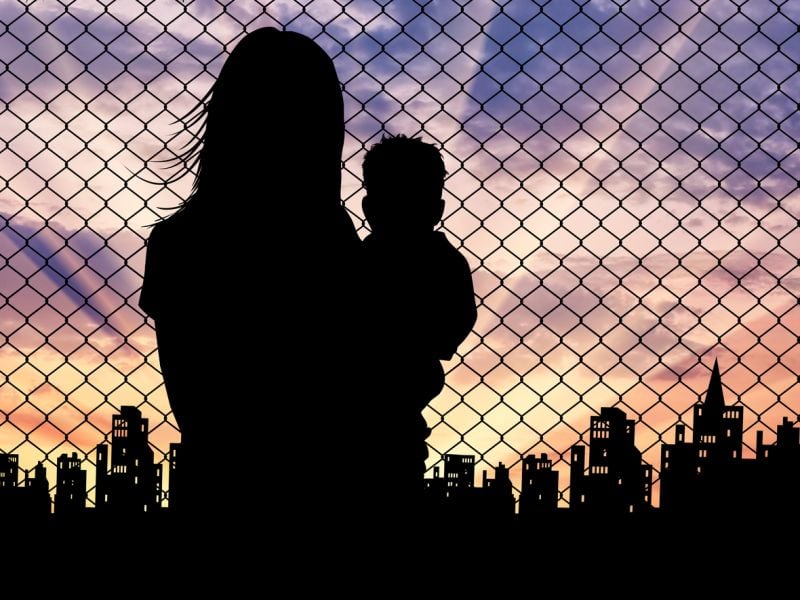 Jill S. Roncarati, Sc.D., from the Harvard T.H. Chan School of Public Health in Boston, and colleagues assessed the mortality rates and causes of death for a prospective cohort of 445 unsheltered homeless adults (mean age 44 years; 72.4 percent male; 67.2 percent non-Hispanic white) from Boston. The study data was linked to the death occurrence files by using a probabilistic record linkage program.

The researchers found that over 10 years of follow-up (2000 to 2009), 134 individuals died, with a mean age at death of 53 years. For the unsheltered cohort the all-cause mortality rate was almost 10 times higher than that of the Massachusetts population and nearly three times higher than that of a sheltered homeless cohort. Non-Hispanic black individuals had more than half the rate of death compared with non-Hispanic white individuals, with a rate ratio of 0.4 (P < 0.001). The most common causes of death were noncommunicable diseases (e.g., cancer and heart disease), alcohol use disorder, and chronic liver disease.

"This study suggests that this distinct subpopulation of homeless people merits special attention to meet their unique clinical and psychosocial needs," the authors write.