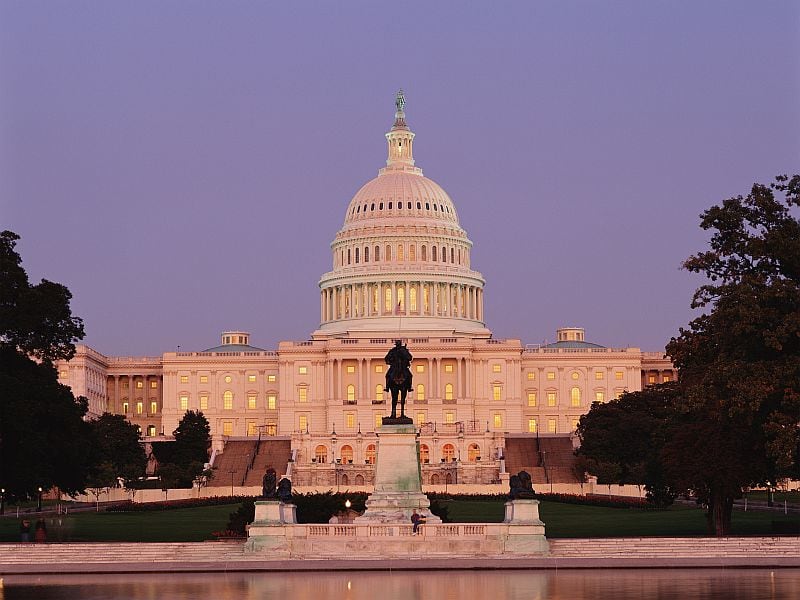 Five different committees submitted more than 70 proposals to help craft the bill, called the Opioid Crisis Response Act of 2018. The bill authorizes $7.9 billion for the U.S. Centers for Disease Control and Prevention, the Department of Health and Human Services, and other agencies.

The bill includes the Synthetics Trafficking and Overdose Prevention Act, or STOP, which requires the U.S. Postal Service to do more to prevent illegal drugs such as fentanyl from entering the United States via the mail. The bill also mandates that the U.S. Food and Drug Administration oversee the design of new packaging for opioids in limited quantities -- for example, a three- or seven-day supply in plastic blister packs. Ten million dollars in grant money will also be given to qualified applicants to open addiction recovery centers, CBS said.

The House passed its own version of the bill in June, and the Senate and House are expected to iron out any differences between the two bills by Friday, so that a bill can be presented to President Donald Trump for signature by early October.