Home > Medical News  >  U.S. Opioid Use Not Declining, Despite Focus on Abuse 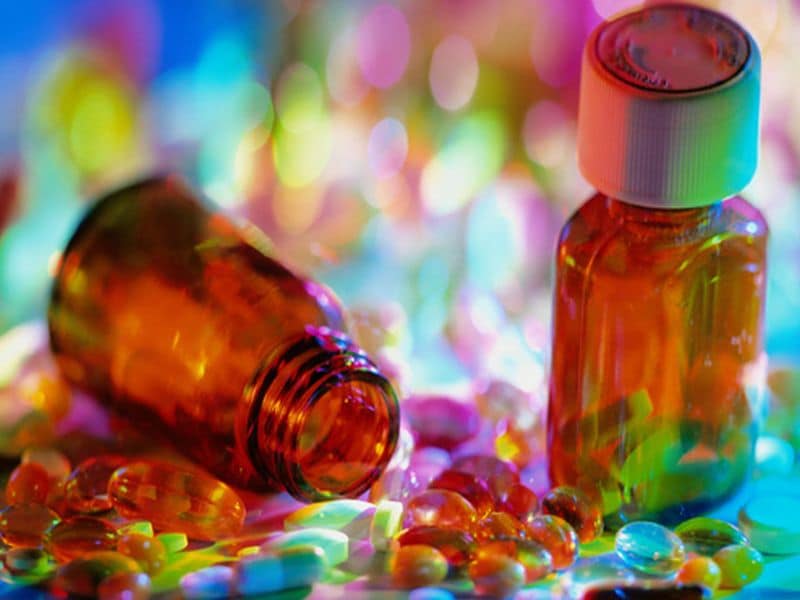 U.S. Opioid Use Not Declining, Despite Focus on Abuse

WEDNESDAY, Aug. 29, 2018 (HealthDay News) -- Rates of opioid use in the United States do not appear to be declining, according to a study published online Aug. 1 in The BMJ.

Molly Moore Jeffery, Ph.D., from the Mayo Clinic in Rochester, Minn., and colleagues used a national database of medical and pharmacy claims for commercially insured and Medicare Advantage beneficiaries in the United States (48 million individuals) in order to describe trends in the rate and daily dose of opioids from 2007 to 2016.

"Opioid use and average daily dose have not substantially declined from their peaks, despite increased attention to opioid abuse and awareness of their risks," the authors write.