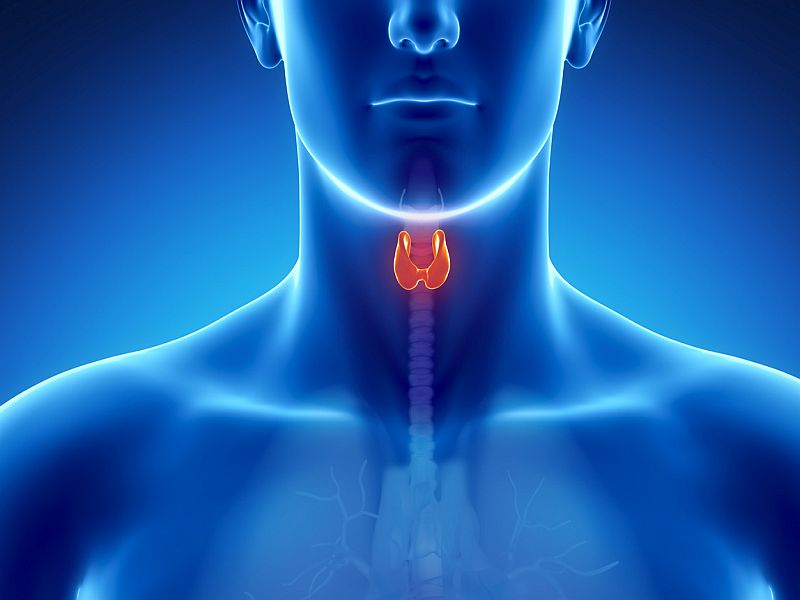 The researchers found that out of 19,940,952 deaths, the age-adjusted mortality rates due to thyroid cancer were highest in Filipinos (1.72 deaths per 100,000 population; 95 percent confidence interval, 1.51 to 1.95) versus NFAs (1.03 per 100,000 population; 95 percent confidence interval, 0.95 to 1.12) and NHWs (1.17 per 100,000 population; 95 percent confidence interval, 1.16 to 1.18). Compared with NHWs, Filipino women had three to five times higher proportionate mortality across all age groups, and among Filipino men, the proportional mortality ratio (PMR) was two to three times higher in those aged >55 years. Furthermore, Filipinos who had a higher educational level had a notably higher PMR (5) versus their counterparts with a lower educational level (3.5).

"Filipino ethnicity should be factored into clinical decision making in the management of patients with thyroid cancer," conclude the authors.