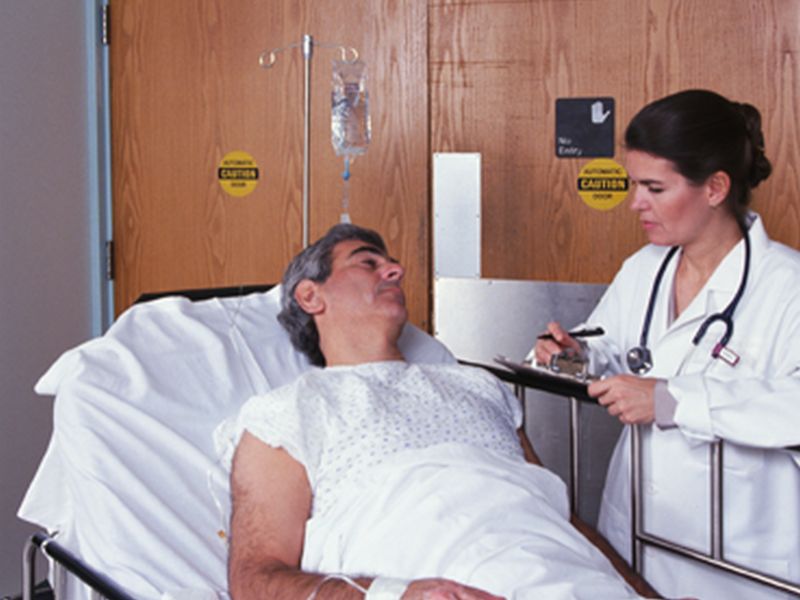 THURSDAY, July 5, 2018 (HealthDay News) -- The Face, Arm, Speech, Time (FAST) public education campaign in the United Kingdom has not improved the response to transient ischemic attack (TIA) and minor stroke, according to a study published online July 2 in JAMA Neurology.

Frank J. Wolters, M.D., from the University of Oxford in the United Kingdom, and colleagues conducted a prospective population-based study of all patients with TIA or stroke who sought medical attention between April 1, 2002, and March 31, 2014, registered at nine general practices.

"This study suggests that in contrast to major stroke, extensive FAST-based public education has not improved the response to TIA and minor stroke in the United Kingdom," the authors write.