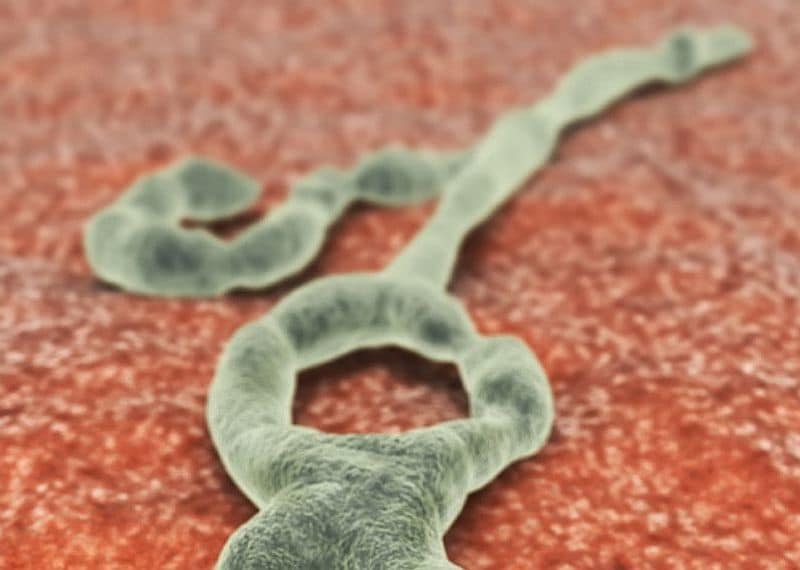 On Saturday, the head of the World Health Organization praised Congo officials for making the experimental treatments available, calling it "a global first, and a ray of hope for people with the disease," the AP reported.

To date, there have been 79 confirmed cases in the outbreak, including 42 deaths and 14 patients who have recovered. There are another 28 probable cases. This is Congo's tenth Ebola outbreak. The disease can be fatal in up to 90 percent of cases, depending on the strain.