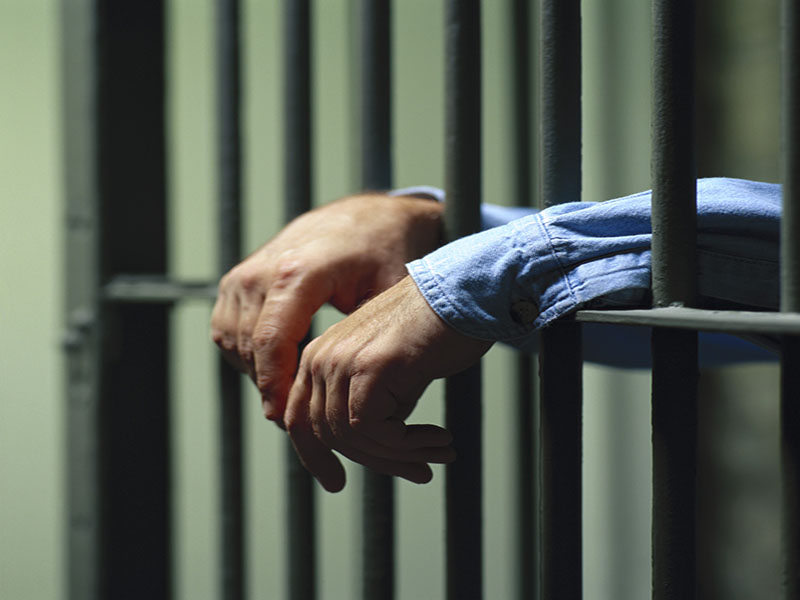 WEDNESDAY, Feb. 21, 2018 (HealthDay News) -- Introduction of a new model of screening and protocoled treatment with medications for opioid addiction treatment (MAT), including methadone, buprenorphine, or naltrexone, is associated with a reduction in postincarceration deaths from overdose, according to a research letter published online Feb. 14 in JAMA Psychiatry.

The researchers identified 179 overdose deaths from Jan. 1 to June 30, 2016, compared with 157 during the same period in 2017, representing a 12.3 percent reduction. Most deaths from overdose were related to fentanyl. Over time, the total number of admissions and releases from incarceration were similar; the provision of naloxone to inmates after release from incarceration declined, while there was an increase in monthly receipt of MAT after release from incarceration. In the 2016 period, 14.5 percent of those who died of an overdose were recently incarcerated, compared with 5.7 percent in the 2017 period, a 60.5 percent reduction in mortality.