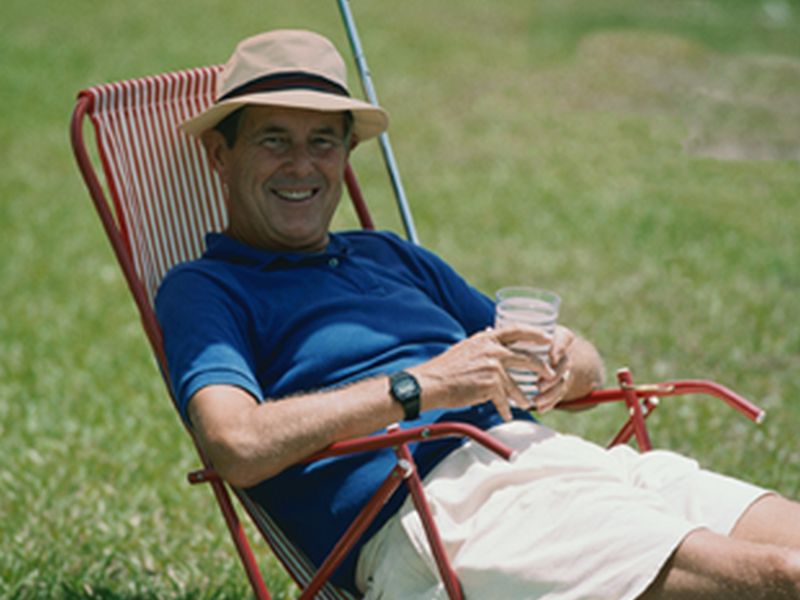 FRIDAY, Oct. 27, 2017 (HealthDay News) -- For patients with stage I non-small-cell lung cancer (NSCLC), the odds of receiving radiation therapy (RT) or surgery increased from 2000 to 2010, with improved survival during the same period, according to a study published online Oct. 26 in the Annals of Thoracic Surgery.

The researchers found that there was an increase annually in the odds of either receiving definitive RT or undergoing surgery relative to the odds of receiving no treatment (odds ratios, 1.04 and 1.05, for RT and surgery, respectively). The proportion of sublobar resections increased steadily among surgical patients, from 12.9 to 17.9 percent. Each year there was a 3.5 percent decrease in the two-year risk of death for all patients (hazard ratio, 0.965), driven mainly by improved survival for surgical and RT patients (annualized hazard ratios, 0.959 and 0.942, respectively).

"Between 2000 and 2010, stage I NSCLC patients were more likely to receive definitive treatment with either surgery or RT, leading to a decline in the number of untreated patients," the authors write.