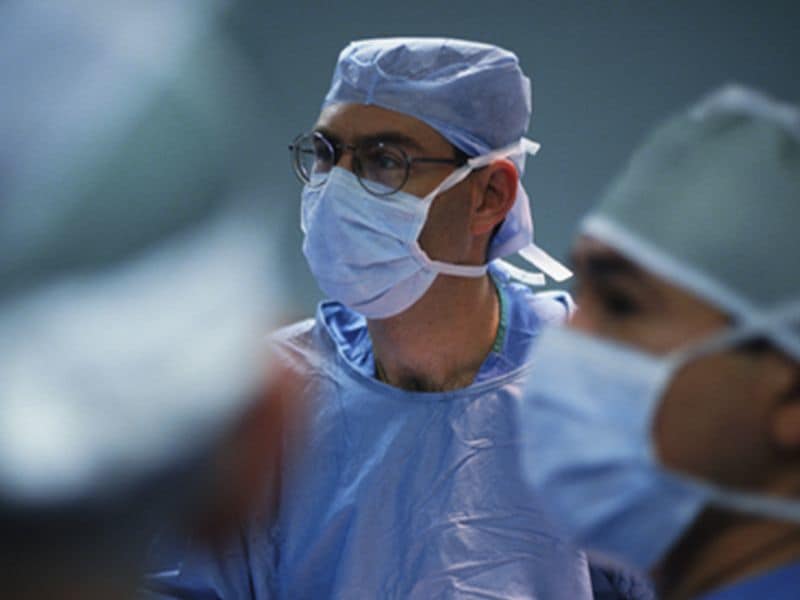 TUESDAY, July 31, 2018 (HealthDay News) -- The number of open abdominal aortic aneurysm (AAA) repairs dropped by almost 80 percent during the last decade, according to a study published in the June issue of the Journal of Vascular Surgery.

"These results suggest that open AAA repair is now performed too infrequently to be used as a metric in the assessment of hospital and surgeon quality in cardiovascular care," the authors write.