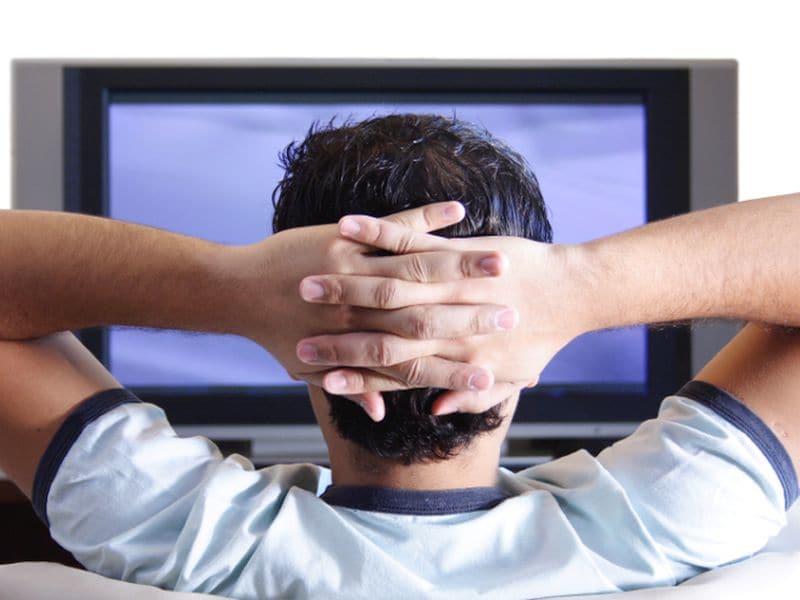 Alexander B. Barker, from the University of Nottingham in the United Kingdom, and colleagues conducted a content analysis of all programs and advertisements or trailers broadcast on the five national U.K. free-to-air channels in the United Kingdom between 6 and 10 p.m. during three weeks in 2015. The results were compared with those from a similar analysis conducted in 2010.

"These findings are virtually unchanged from our earlier analysis of program content from 2010," the authors write. "Audiovisual tobacco content remains common in U.K. television programs."