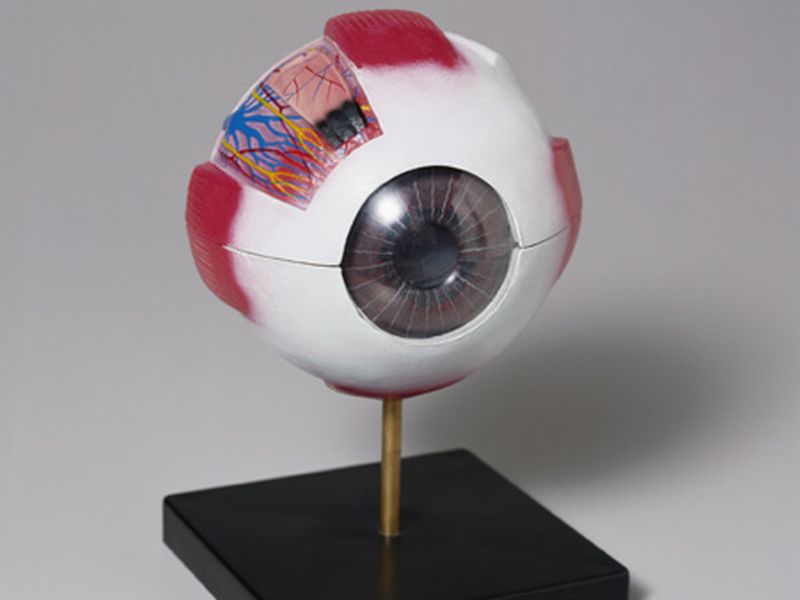 TUESDAY, June 26, 2018 (HealthDay News) -- For individuals without neurodegenerative disease, a thinner retinal nerve fiber layer (RNFL) is associated with worse cognitive function and increased likelihood of future cognitive decline, according to a study published online June 25 in the JAMA Neurology.

Fang Ko, M.D., from Moorfields Eye Hospital NHS Foundation Trust in the United Kingdom, and colleagues examined the potential of RNFL thickness in identifying those at increased risk of cognitive decline in the U.K. Biobank cohort of U.K. residents aged 40 to 69 years at enrollment. Four basic cognitive tests were performed in 32,038 people at baseline and were repeated about three years later in a subset of participants.

The researchers found that there was a correlation for a thinner RNFL with worse cognitive performance on baseline assessment. Those in the thinnest quintile of RNFL were 11 percent more likely to fail at least one cognitive test after adjustment for potential confounders. A total of 1,251 people underwent follow-up cognitive testing. The likelihood of having at least one test score worse at follow-up cognitive testing was increased for participants with an RNFL thickness in the two thinnest quintiles (quintile 1: odds ratio, 1.92; quintile 2, odds ratio, 2.08).

"This preclinical observation has implications for future research, prevention, and treatment of dementia," the authors write.