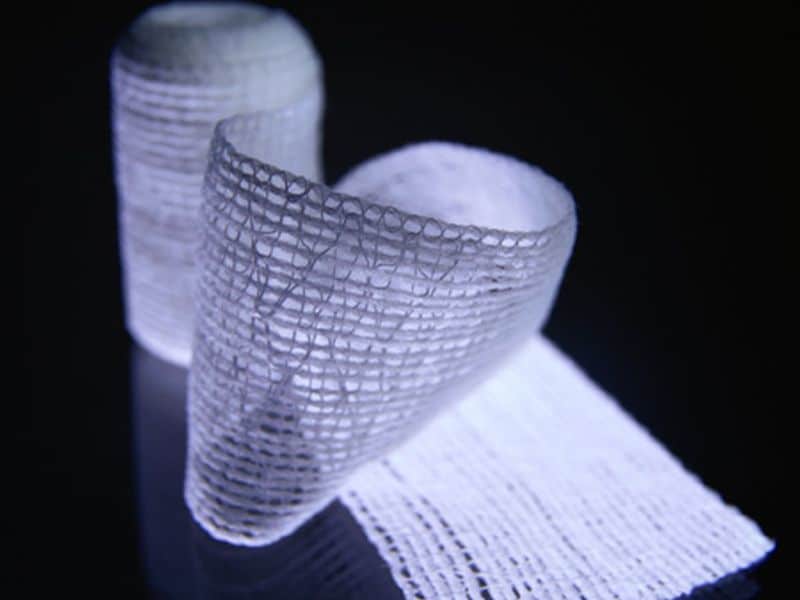 The boiling water was poured on Kyland Clark, 15, as he slept. He suffered second-degree burns to his body and face, Fox News reported. The incident occurred after Clark and his friends had watched videos of the challenge on YouTube.

Clark spent a week in the hospital. His doctors are hopeful that pigment will return in Clark's face within a few months.