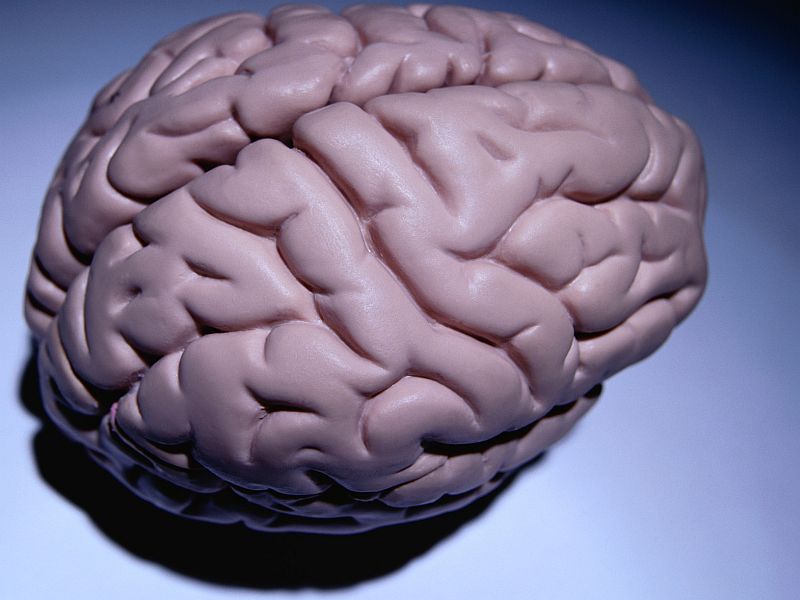 FRIDAY, Sept. 8, 2017 (HealthDay News) -- Repetitive transcranial magnetic stimulation (rTMS) is effective for auditory verbal hallucinations in patients with schizophrenia, according to a study presented at the annual congress of the European College of Neuropsychopharmacology, held from Sept. 2 to 5 in Paris.

Sonia Dollfus, M.D., Ph.D., from the University of Caen in France, and colleagues treated and evaluated 59 patients with schizophrenia or schizoaffective disorders in an active treatment (26 patients) or sham group (33 patients). With morphological magnetic resonance imaging using a neuronavigational system, the target was precisely determined and was located at the crossing between the projection of the ascending branch of the left lateral sulcus and left superior temporal sulcus. Four rTMS sessions of 13 minutes were conducted, with two sessions performed per day.

The researchers found that the active group had a significantly higher percentage of responders, defined by a more than 30 percent decrease in the total score on the Auditory Hallucinations Rating Scale (34.6 versus 9.1 percent). After adjustment for other factors (neuronavigation system, kind of transcranial magnetic stimulation, university hospital centers), this difference remained significant, with an odds ratio of 5.29. More adverse events occurred during the active than sham procedure, but no major side effects were reported in the groups.

"This is the first controlled trial to precisely determine an anatomically defined brain area where high-frequency magnetic pulses can improve the hearing of voices," Dollfus said in a statement.