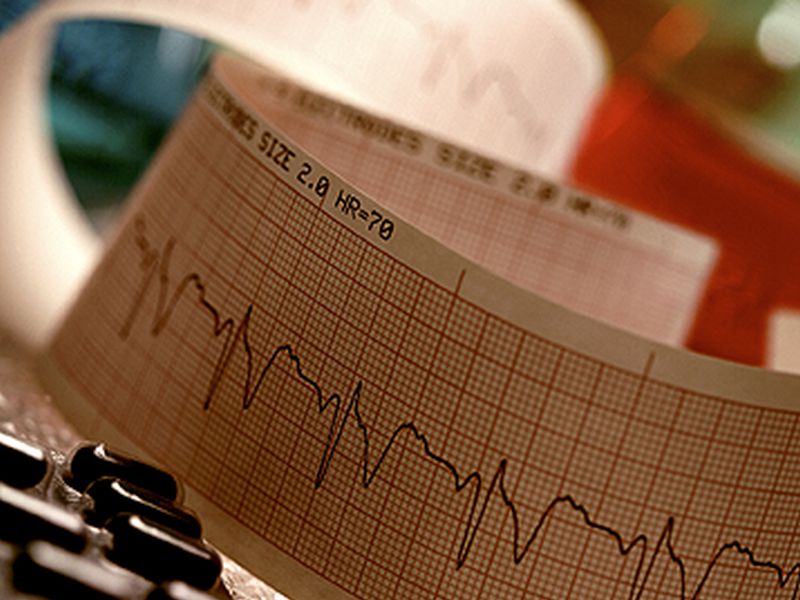 Brian D. Greet, M.D., from the Baylor College of Medicine in Houston, and colleagues examined the incidence, predictors, and associated mortality of pre-implantation, early, and late VAs in 517 patients who underwent CF-LVAD implantation between 2000 and 2015. All VAs were analyzed; those occurring within 30 days of implant were defined as early.

The researchers observed a significant reduction in survival in association with early VAs (hazard ratio, 1.83) compared to late or no VAs. Prior cardiac surgery and pre-CF-LVAD ventricular tachycardia storm were included as pre-implant variables independently predictive of early VAs (odds ratios, 1.9 and 3.15, respectively). From 2000 to 2007, the incidence of early VAs was as high as 47 percent, while from 2008 to 2015, the highest incidence was below 22 percent.