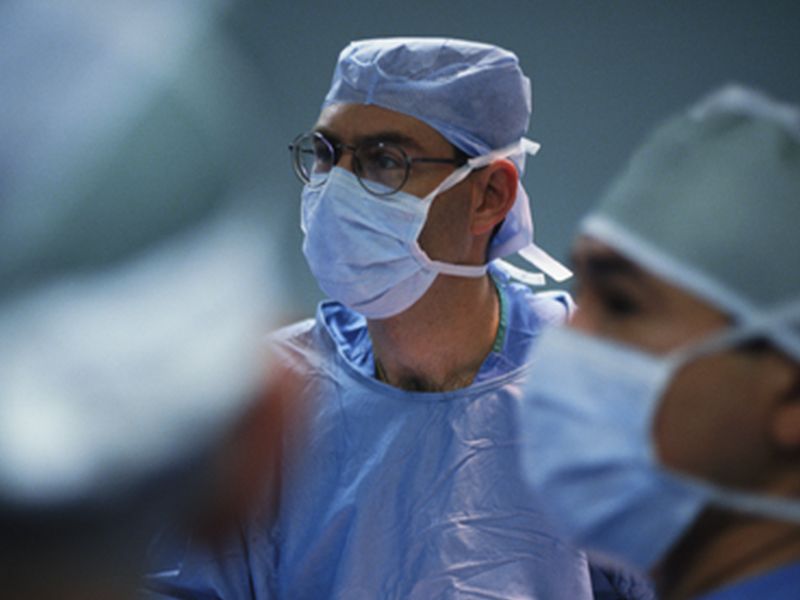 Gileh-Gol Akhtar-Danesh, M.D., from McMaster University in Hamilton, Canada, and colleagues conducted a retrospective, population-based study of Canadian children age 17 and younger undergoing laparoscopic cholecystectomy from April 1, 2008, to March 31, 2015. The objective was to assess patient and health system factors associated with outcomes and costs after the procedure. A total of 3,519 laparoscopic cholecystectomies were performed during the study period, and 98 percent were for gallstone disease.

"As the rate of pediatric gallstone disease increases, surgeon volume, rather than specialty training, should be considered when pursuing operative management," the authors write.