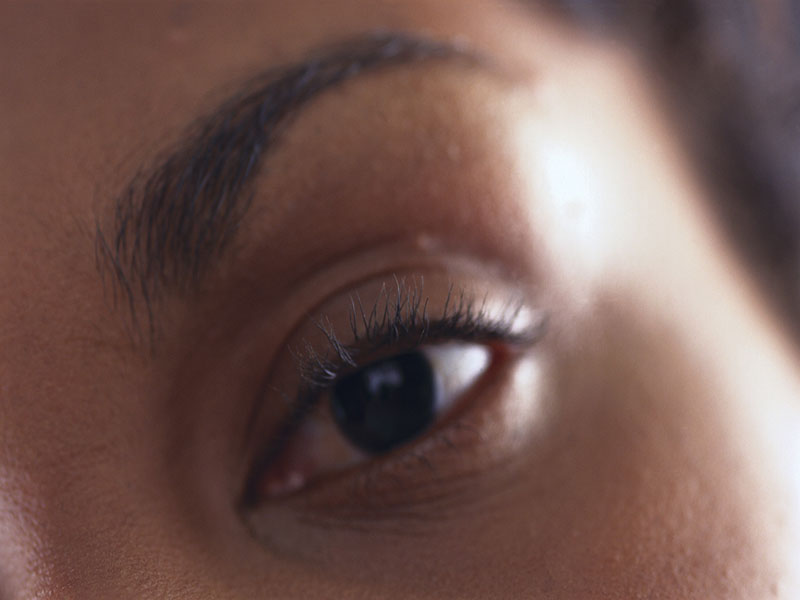 Jean-François Korobelnik, M.D., from Centre Hospitalier Universitaire Bordeaux in France, and colleagues randomized 120 individuals who were first-generation offspring of parents with neovascular age-related macular degeneration and were free of any ocular or retinal disease to receive either two daily dietary supplementation capsules (containing lutein, zeaxanthin, ω-3 polyunsaturated fatty acids, and vitamins), or placebo for six months.

The researchers found that there was a statistically significant increase in plasma lutein and zeaxanthin in the lutein plus zeaxanthin group after three months and six months of treatment versus the placebo group. However, the difference in macular pigment optical density (MPOD) change, measured by the Heidelberg Retina Angiograph at 0.98 degrees eccentricity between six months and baseline, was 0.036 (P = 0.33).

"Further research is necessary to understand the mechanism of absorption and metabolism of these nutrients in the macula, the best way to measure MPOD, and the clinical benefit for the patients," conclude the authors.

Abstract/Full Text (subscription or payment may be required)
Editorial