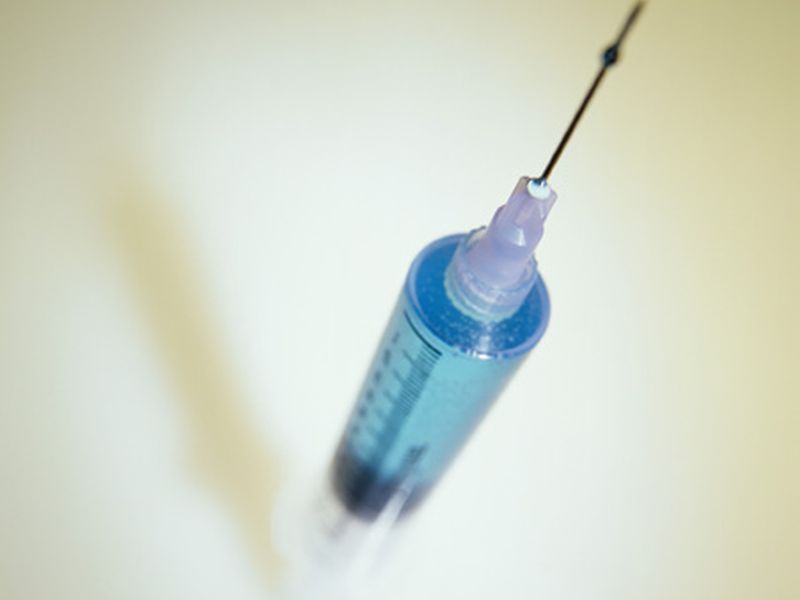 The researchers observed an exposure-response relationship, but all doses effectively prevented hyperinsulinemic hypoglycemia and improved associated symptoms. The postprandial glucose nadir was increased by 66 percent, peak insulin was reduced by 57 percent, and neuroglycopenic symptoms were reduced by 80 percent, on average. No treatment-related adverse events were reported.