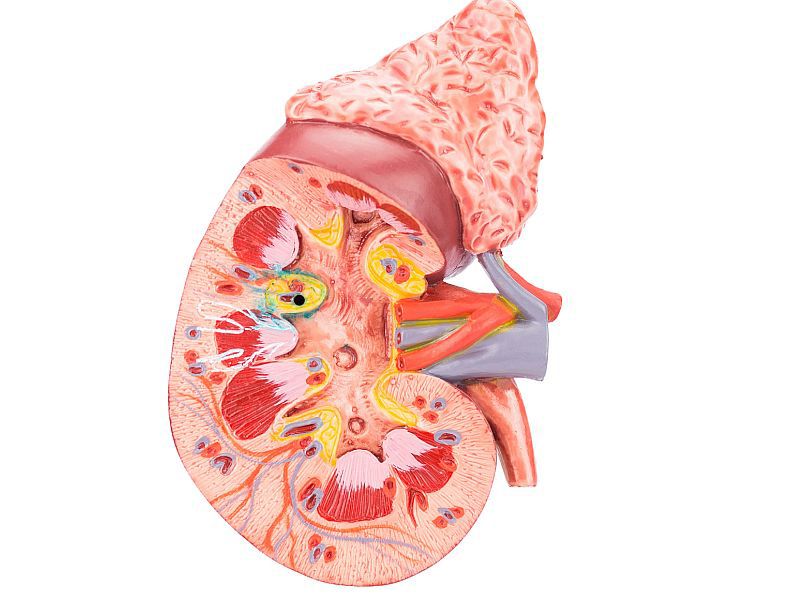 TUESDAY, June 26, 2018 (HealthDay News) -- Percutaneous ablation (PA) is associated with oncologic outcomes that are similar to those of radical nephrectomy (RN) and may be associated with fewer complications than nephron-sparing partial nephrectomy (PN) for patients with stage T1a renal cell carcinoma (RCC), according to a study published online June 25 in the Annals of Internal Medicine.