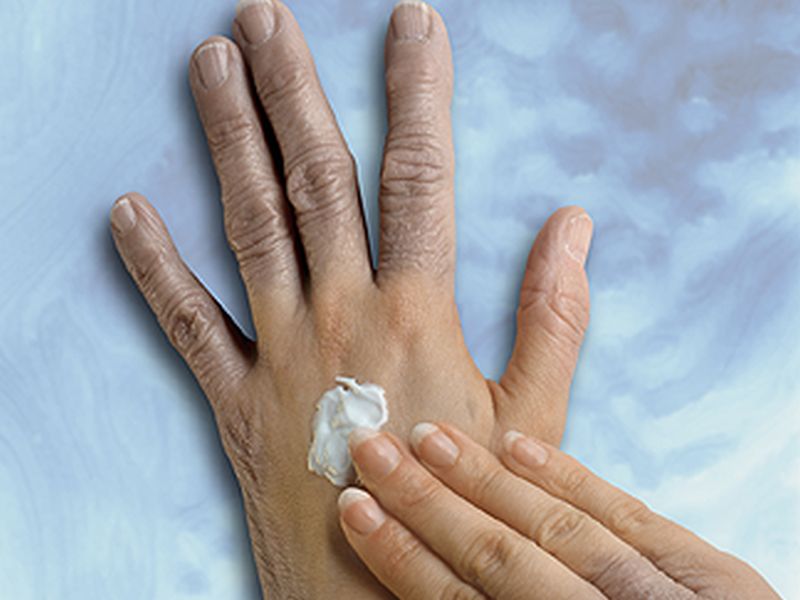 FRIDAY, Oct. 6, 2017 (HealthDay News) -- Nocebo hyperalgesia is stronger when an inert treatment is labeled as being an expensive medication rather than a cheap one, according to a study published online Oct. 5 in Science.

Alexandra Tinnermann, from the University Medical Center Hamburg-Eppendorf in Germany, and colleagues examined the impact of value information about a drug, such as the price tag, on its therapeutic effect. Forty-nine healthy people were given a treatment they were told was an anti-itch cream, but it actually contained no active ingredients. They were randomized to either a group that was told the cream was cheap or a group told it was expensive. A functional magnetic resonance imaging method was used for simultaneous activity measurements in the central pain system.

The researchers found that nocebo hyperalgesia was stronger when the treatment was labeled as an expensive medication versus a cheap medication. Neural interactions between the cortex, brainstem, and spinal cord mediated this effect. Prefrontal cortex activity, in particular, mediated the effect of value on nocebo hyperalgesia.

"Value furthermore modulated coupling between prefrontal areas, brainstem, and spinal cord, which might represent a flexible mechanism through which higher-cognitive representations, such as value, can modulate early pain processing," the authors write.