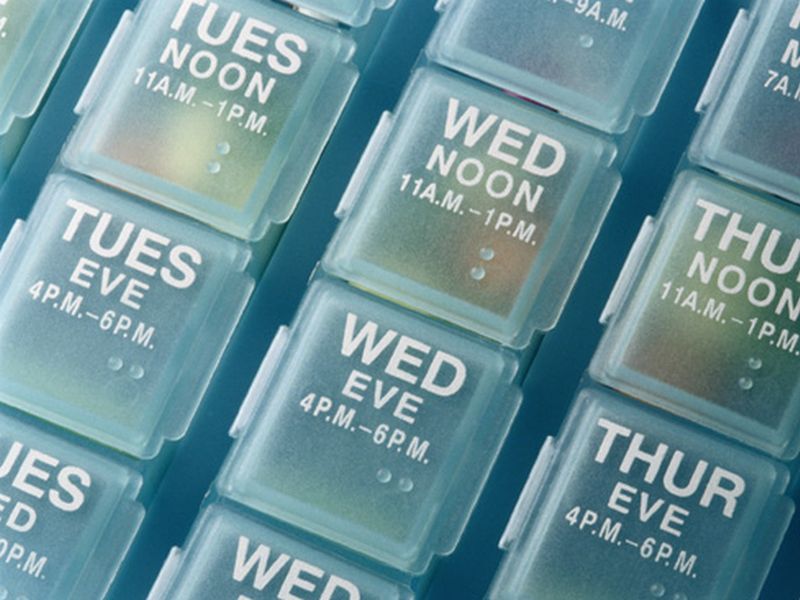 FRIDAY, Dec. 1, 2017 (HealthDay News) -- The chemical stability of warfarin sodium tablets is not affected by repackaging into dose administration aids (DAAs), according to a study published online Nov. 16 in the Journal of Pharmacy Practice and Research.

"Repackaging of warfarin sodium tablets into DAAs does not affect the chemical stability," the authors write. "However, tablets should be stored in a cool, dry place to minimize the effects on physical properties."