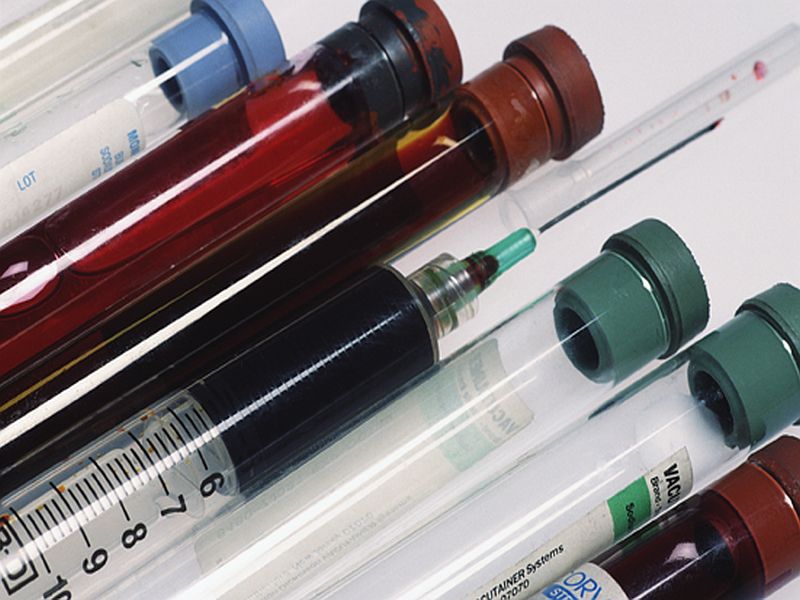 MONDAY, Oct. 2, 2017 (HealthDay News) -- Mandating health care providers to offer hepatitis C virus (HCV) screening can increase screening rates and linkage to care among those with newly diagnosed infection, according to research published in the Sept. 29 issue of the U.S. Centers for Disease Control and Prevention's Morbidity and Mortality Weekly Report.

Noting that in 2014 New York enacted a law requiring health care providers to offer HCV antibody screening to those born from 1945 to 1965, Colleen A. Flanigan, R.N., from the New York State Department of Health in Albany, and colleagues used survey data from clinical laboratories and Medicaid claims and encounter data, as well as HCV surveillance data, to examine the number of individuals tested for HCV and linkage with care among those with newly diagnosed HCV infection.

The researchers observed a 51 percent increase in specimens submitted for HCV testing during the first year of the HCV law implementation; among active Medicaid clients, testing rates increased 52 percent. There was an increase in linkage to care among persons with newly diagnosed HCV infection, by approximately 40 percent in the state of New York and 11 percent in New York City.

"These findings highlight the potential for state laws to promote HCV testing and the utility of HCV surveillance and Medicaid claims data to monitor the quality of HCV testing and linkage to care for HCV-infected persons," the authors write.