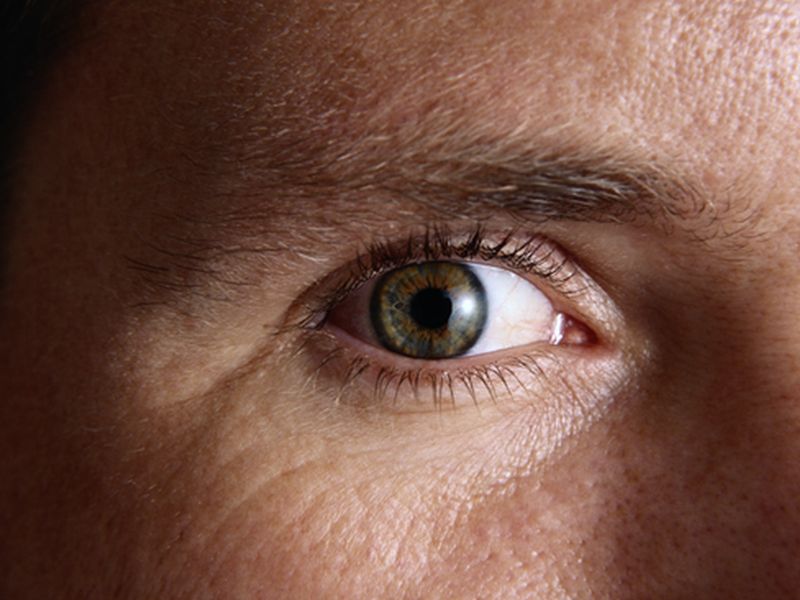 THURSDAY, Sept. 28, 2017 (HealthDay News) -- Patients with acute macular neuroretinopathy (AMN) have areas of inner choroidal vascular flow void on optical coherence tomography angiography (OCTA), and these may persist for weeks after symptom onset, according to a study published online Sept. 28 in JAMA Ophthalmology.

Sun Young Lee, M.D., Ph.D., from the University of Iowa in Iowa City, and colleagues described initial and serial multimodal imaging findings in a retrospective case series including seven patients with clinical diagnosis of AMN. Nine eyes from seven patients were included; patients were followed for a mean duration of 11 weeks.

The researchers found that on OCTA, all eyes had inner choroidal flow void that corresponded topographically to regions of abnormal hyperreflectance of the outer retinal layers on spectral-domain OCT and hyporeflectance on en face near-infrared imaging. These areas of choroidal flow void on OCTA persisted during follow-up for each patient, while there was improvement in the abnormal hyperreflectance of outer plexiform layer and inner nuclear layer on spectral-domain OCT.

"These findings suggest that areas of inner choroidal vascular flow void on OCTA are seen in patients with AMN," the authors write. "These areas may persist weeks after the onset of symptoms and suggest that vascular compromise of the inner choroid may be involved in the pathogenesis of AMN."