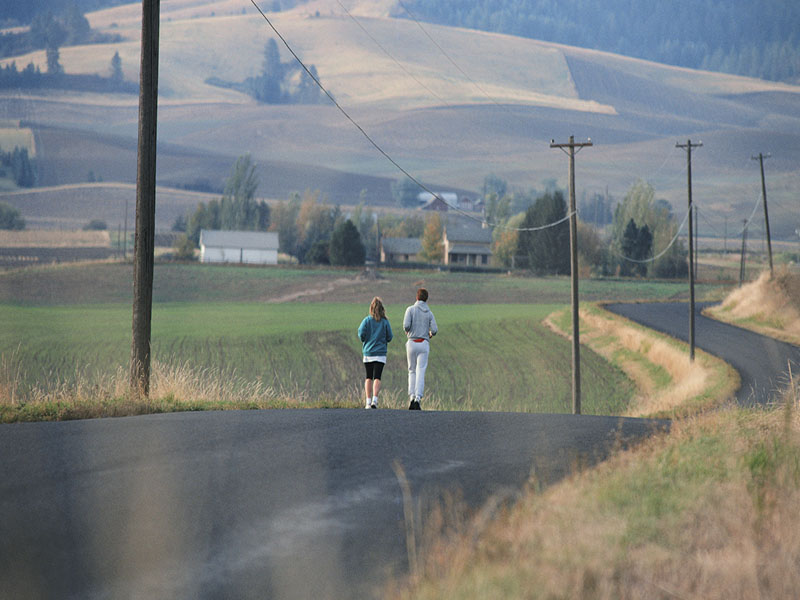 MONDAY, Dec. 4, 2017 (HealthDay News) -- In rural areas, there is spatial variation in the incidence of nonaffective and affective psychotic disorders, according to a study published online Nov. 29 in JAMA Psychiatry.

The researchers found that the crude incidence of FEP was 31.2 per 100,000 person-years. After adjustment for age, sex, race/ethnicity, and socioeconomic status, the incidence varied significantly between neighborhoods. For nonaffective psychoses, incidence was higher in neighborhoods that were more economically deprived and socially isolated (incidence rate ratios [IRRs], 1.13 and 1.11) and was lower in more racially/ethnically diverse neighborhoods (IRR, 0.94). There were correlations for higher intragroup racial/ethnic density and lower intragroup racial/ethnic fragmentation with reduced risk of affective psychosis (IRRs, 0.97 and 0.98).

"Spatial variation in the incidence of nonaffective and affective psychotic disorders exists in rural areas," the authors write. "This suggests that the social environment contributes to psychosis risk across the rural-urban gradient."