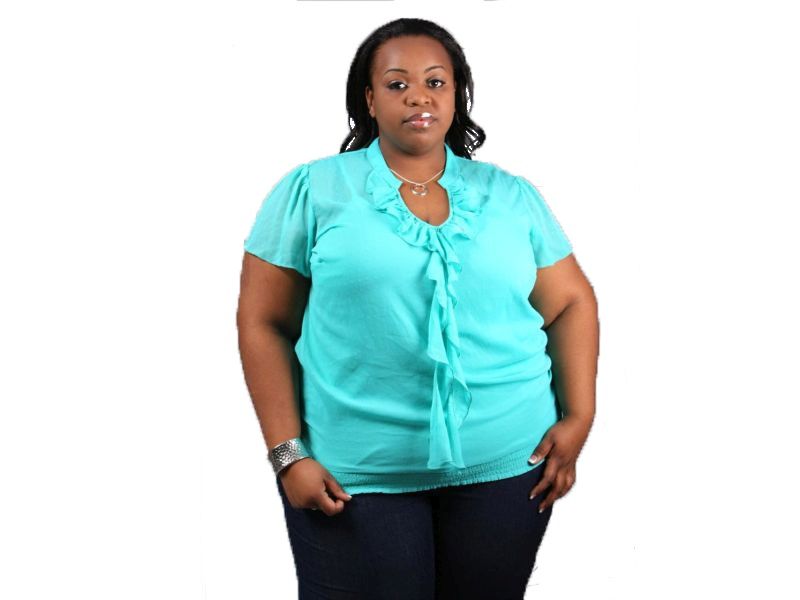 FRIDAY, Sept. 8, 2017 (HealthDay News) -- Cardiometabolic risk in young blacks is influenced by broad economic conditions, according to a study published online Sept. 6 in the Journal of the American Heart Association.

"These patterns suggest that broader economic forces shape cardiometabolic risk in young blacks, and may exacerbate disparities already present in this community," conclude the authors.