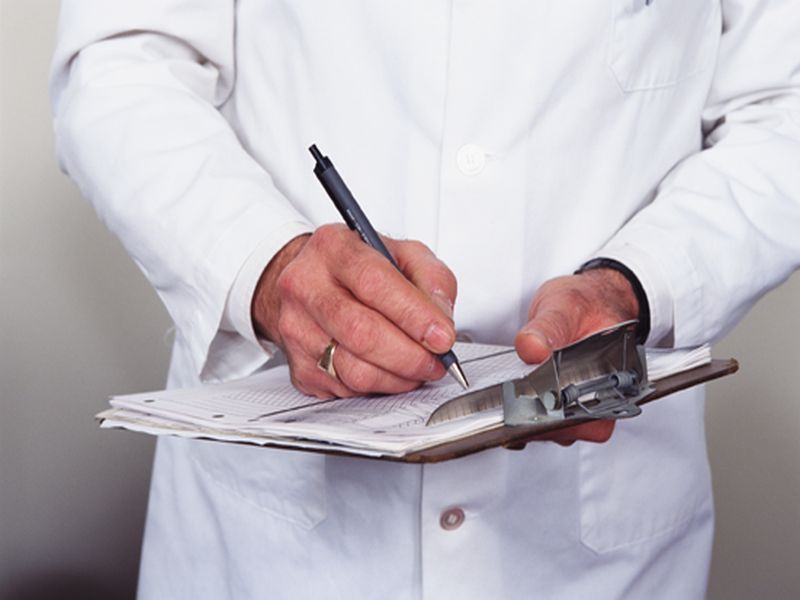 FRIDAY, Nov. 17, 2017 (HealthDay News) -- A simple, easy-to-use checklist, the Guideline Trustworthiness, Relevance, and Utility Scoring Tool (G-TRUST), can identify useful clinical practice guidelines, according to a study published in the September/October issue of the Annals of Family Medicine.

Allen F. Shaughnessy, Pharm.D., from Tufts University School of Medicine in Boston, and colleagues developed a checklist to identify trustworthy, relevant, and useful practice guidelines. Consensus of experts and guideline developers regarding a checklist of items and their relative impact on guideline quality was obtained using a modified Delphi process. Four rounds of sampling were conducted to refine wording, add and subtract items, and develop a scoring system.

The researchers report that items were rewritten or dropped in rounds 1 and 2 and that two items were added. Weighted scores were calculated from rankings in round 3, and relative weights were assigned by the expert panel. More than 75 percent of the experts indicated three of the eight checklist items as majors indicators of guideline usefulness in the last round. A scoring system was developed to identify guidelines as useful, may not be useful, and not useful using the AGREE tool as a reference standard.

"The eight-item G-TRUST is potentially helpful as a tool for clinicians to identify useful guidelines," the authors write. "Further research will focus on its reliability when used by clinicians."