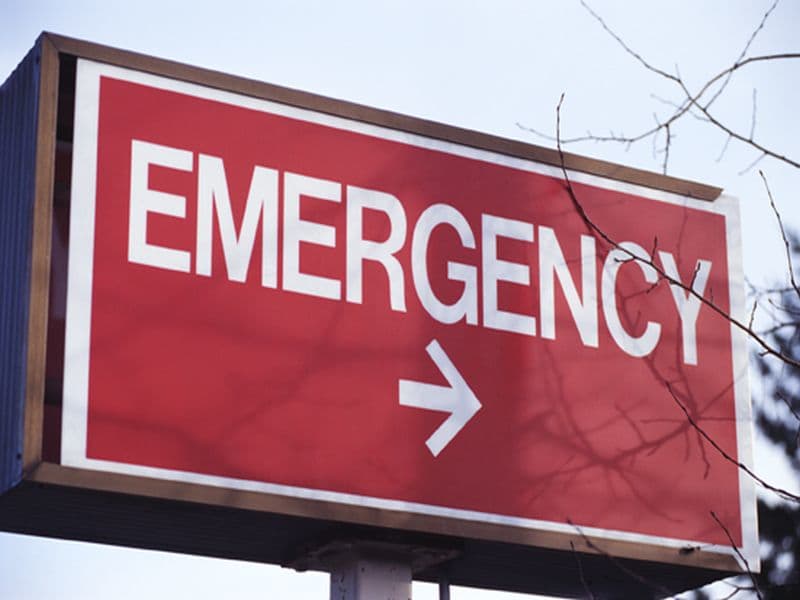 TUESDAY, Sept. 11, 2018 (HealthDay News) -- From 2008 through 2015, there was a substantial shift in venue in which acute care for low-acuity conditions was sought, according to a study published online Sept. 4 in JAMA Internal Medicine.

Sabrina J. Poon, M.D., from Brigham and Women's Hospital in Boston, and colleagues used deidentified health plan claims data from the insurer Aetna (2008 through 2015) to assess trends in visits to acute care venues for the treatment of low-acuity conditions.

"Between 2008 and 2015, there were substantial shifts at which venue Americans received acute care for low-acuity conditions," the authors write.