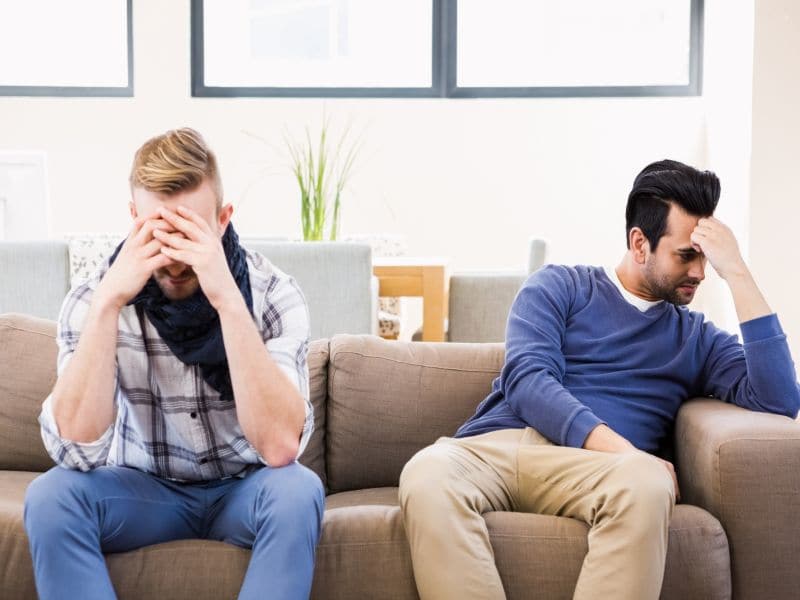 FRIDAY, Aug. 10, 2018 (HealthDay News) -- Sexual minority women and men are more likely to be unemployed and uninsured and have worse health-related quality of life (HRQL) than heterosexual individuals, according to a study published recently in BMJ Open.

Brittany M. Charlton, Sc.D., from Boston Children's Hospital, and colleagues examined sexual-orientation-related disparities in employment and health care, including possible contributions to HRQL, using data from 9,914 participants of the Growing Up Today Study who were aged 18 to 32 years at the most recent follow-up questionnaire. Participants were mostly white and of middle-to-high socioeconomic positions.

The researchers found that, compared with their respective heterosexual counterparts, sexual minority women and men were about twice as likely to have been unemployed and uninsured. The risk ratios were 3.76 and 1.82 for uninsured bisexual women and unemployed mostly heterosexual men, respectively. Across sexual orientation groups there was no difference in routine physical examination. Worse HRQL was seen for all sexual minority subgroups versus heterosexuals across the five dimensions of the EQ-5D-5L measure. The existing sexual orientation-related HRQL disparities were not attenuated substantially after the researchers controlled for employment and health insurance.

"The current study documents that disparities in employment, health insurance, and various HRQL dimensions are pervasive across sexual minority subgroups, non-cohabitating couples, and youth in families of middle-to-high socioeconomic positions," the authors write.