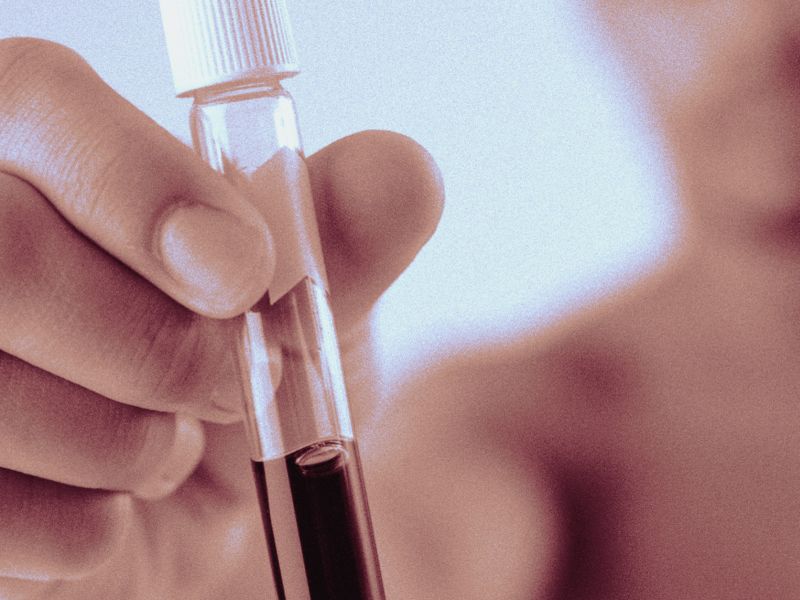 WEDNESDAY, Jan. 3, 2018 (HealthDay News) -- Serum levels of caffeine and its metabolites could be diagnostic biomarkers for early Parkinson's disease (PD), according to a study published online Jan. 3 in Neurology.

Motoki Fujimaki, M.D., from the Juntendo University School of Medicine in Tokyo, and colleagues examined the kinetics and metabolism of caffeine in serum from 108 patients with PD and 31 age-matched healthy controls. Levels of caffeine and its 11 metabolites were examined by liquid chromatography-mass spectrometry. Direct sequencing was conducted to screen for mutations in caffeine-associated genes.

The researchers observed significant decreases in serum levels of caffeine and nine of its downstream metabolites, even in patients with early PD, which were unrelated to total caffeine intake or severity of disease. Compared with controls, there were no significant variations in CYP1A2 or CYP2E1, encoding cytochrome P450 enzymes involved in metabolizing caffeine. Patients with PD with motor complications had significantly decreased caffeine concentrations compared to PD patients without motor complications. There were no correlations between disease severity and single nucleotide variants of the ADORA2A gene encoding adenosine 2A receptor. In receiver operating characteristic curve analysis, the profile of serum caffeine and metabolite levels was identified as a potential diagnostic biomarker.

"Absolute lower levels of caffeine and caffeine metabolite profiles are promising diagnostic biomarkers for early PD," the authors write. "This is consistent with the neuroprotective effect of caffeine previously revealed by epidemiologic and experimental studies."