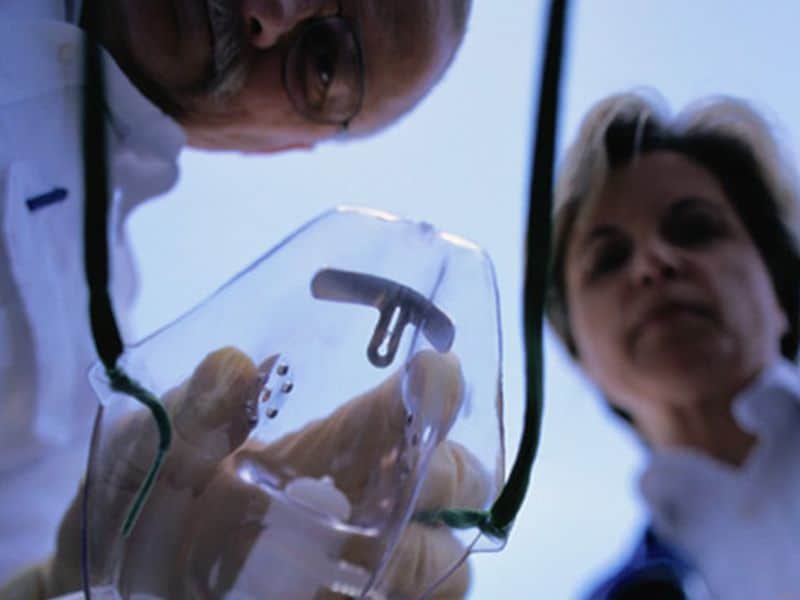 Frederick E. Sieber, M.D., from the Johns Hopkins Bayview Medical Center in Baltimore, and colleagues conducted a double-blind trial involving a sample of older patients (≥65 years) who were undergoing non-elective hip fracture repair with spinal anesthesia and propofol sedation. Two hundred patients were randomized to heavier or lighter propofol sedation levels intraoperatively. The incidence of delirium on postoperative days one to five or until hospital discharge was compared between the groups.

The researchers found that the overall incident delirium risk was 36.5 percent; 39 versus 34 percent, respectively, in the heavier and lighter sedation groups (P = 0.46). The risk of incident delirium did not differ significantly between the groups in intention-to-treat analyses (P = 0.46). In a pre-specified subgroup analysis, sedation levels did impact the delirium risk when stratified by Charlson comorbidity index (CCI) (P = 0.04). Heavier versus lighter sedation levels increased the risk of delirium in low comorbid states (CCI = 0: hazard ratio, 2.3; 95 percent confidence interval, 1.1 to 4.9). With a CCI of more than 0, the level of sedation did not affect delirium risk.