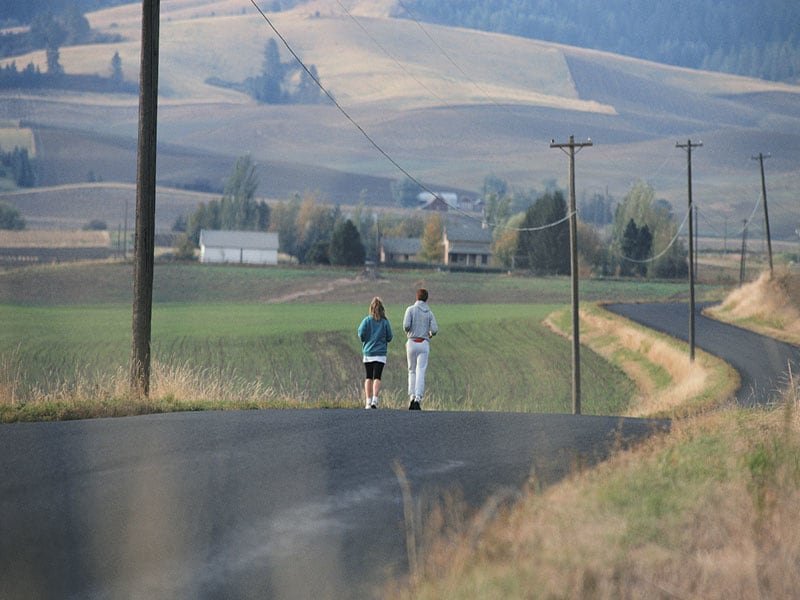 Risks Posed by Spreading Oil and Gas Wastewater on Roads

Travis L. Tasker, from Pennsylvania State University in University Park, and colleagues examined the potential environmental and human health impacts of the practice of spreading of O&G wastewaters on roads for deicing or dust suppression.

The researchers found that salt, radioactivity, and organic contaminant concentrations were many times above the drinking water standards in analyses of O&G wastewaters spread on roads in the northeastern United States. These wastewaters contained organic micropollutants that affected signaling pathways, consistent with xenobiotic metabolism; in addition, they caused toxicity to aquatic organisms such as Daphnia magna. Experiments have demonstrated that nearly all of the metals from these wastewaters leach from roads after rain events, probably reaching ground and surface water. The release of a known carcinogen (e.g., radium) from O&G wastewater-treated roads has largely been ignored. Spreading O&G wastewater on roads released more than four times more radium to the environment than O&G wastewater treatment facilities and 200 times more than spill events in Pennsylvania from 2008 to 2014.