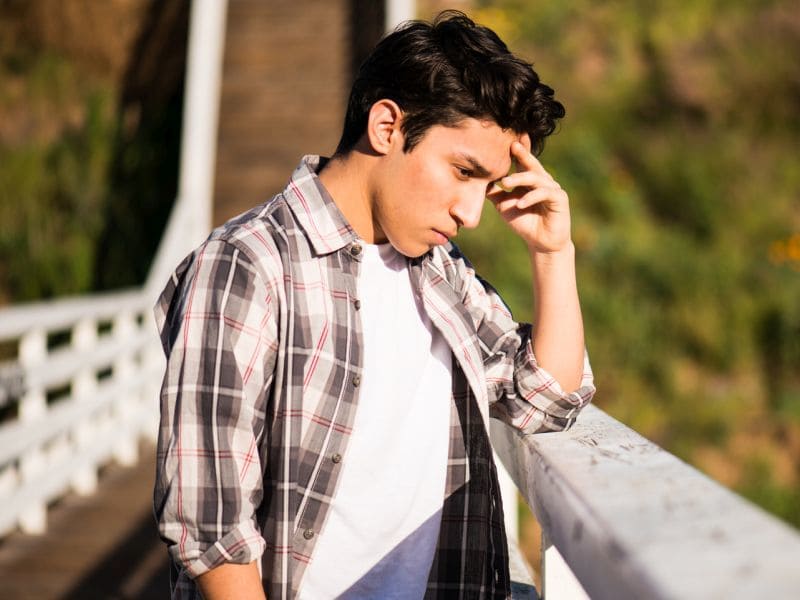 Risk of Depression Up in Autism Spectrum Disorder

Dheeraj Rai, M.B.B.S., Ph.D., from the University of Bristol in the United Kingdom, and colleagues conducted a population-based study with a nested sibling comparison to examine whether individuals with ASD are more likely to be diagnosed with depression. Data were included for 735,096 children and young people aged 0 to 17 years who were ever resident in Stockholm County, Sweden, from January 2001 to December 2011. A total of 223,842 individuals were followed up to age 27 years by 2011, of whom 4,073 had diagnosed ASD.

"ASD, particularly ASD without intellectual disability, is associated with depression by young adulthood compared with the general population," the authors write.