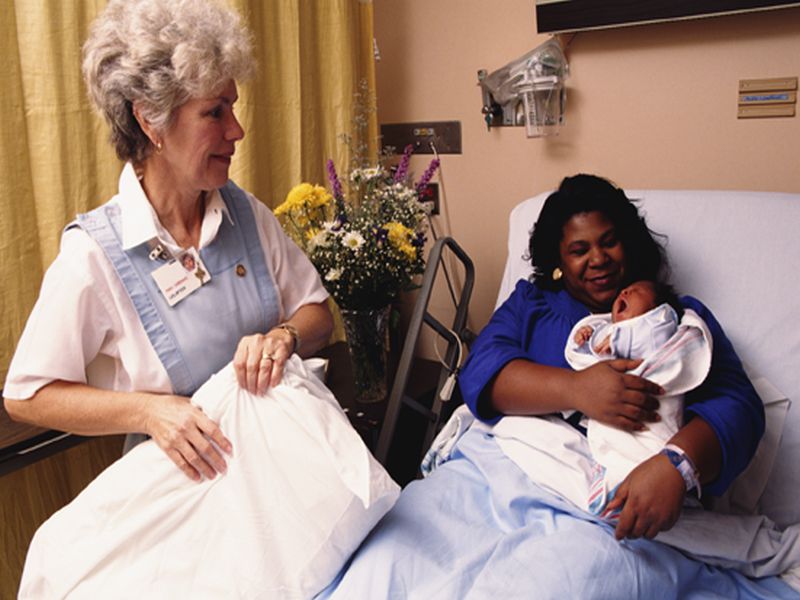 Rise in Use of Antihypertensives in Delivery With Preeclampsia

THURSDAY, Feb. 15, 2018 (HealthDay News) -- Use of antihypertensive treatments during delivery hospitalizations in women with preeclampsia has increased since 2006, according to a study published online Feb. 5 in Obstetrics & Gynecology.

Kirsten L. Cleary, M.D., from Columbia University in New York City, and colleagues performed a retrospective cohort study to evaluate antihypertensive drugs dispensed during delivery hospitalizations complicated by preeclampsia from 2006 to 2015. Overall, 239,454 patients were included in the analysis, with 126,595 women having mild, 31,628 having superimposed, and 81,231 having severe preeclampsia.

"Use of multiple antihypertensive agents to treat preeclamptic women increased over the study period for women with mild, superimposed, and severe preeclampsia," the authors write.