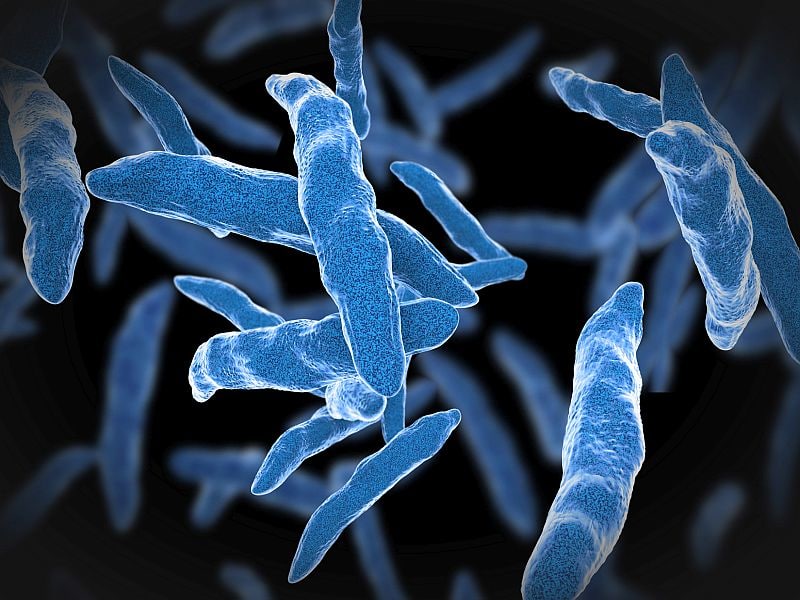 MONDAY, Aug. 6, 2018 (HealthDay News) -- In children with latent tuberculosis, a regimen of four months of rifampin has better rates of completion than nine months of isoniazid, with similar safety profiles, according to a study published in the Aug. 2 issue of the New England Journal of Medicine.

Thierno Diallo, M.D., from the Université Gamal Abdel Nasser de Conakry in Guinea, and colleagues conducted an open-label trial in which they randomly assigned 844 children (<18 years of age) with latent Mycobacterium tuberculosis infection to receive either four months of rifampin or nine months of isoniazid.

The researchers found that 360 of 422 children (85.3 percent) in the rifampin group completed per-protocol therapy versus 311 of 407 children (76.4 percent) in the isoniazid group (adjusted difference in the rates of treatment completion, 13.4 percentage points). Less than 5 percent of the children in the combined groups had grade 1 or 2 adverse events that were deemed possibly related to a trial drug, and there were no significant differences in the rates of adverse events between the groups. During follow-up, active tuberculosis, including one case with resistance to isoniazid, was diagnosed in two children in the isoniazid group versus no cases in the rifampin group.

"Among children under the age of 18 years, treatment with four months of rifampin had similar rates of safety and efficacy but a better rate of adherence than nine months of treatment with isoniazid," the authors write.