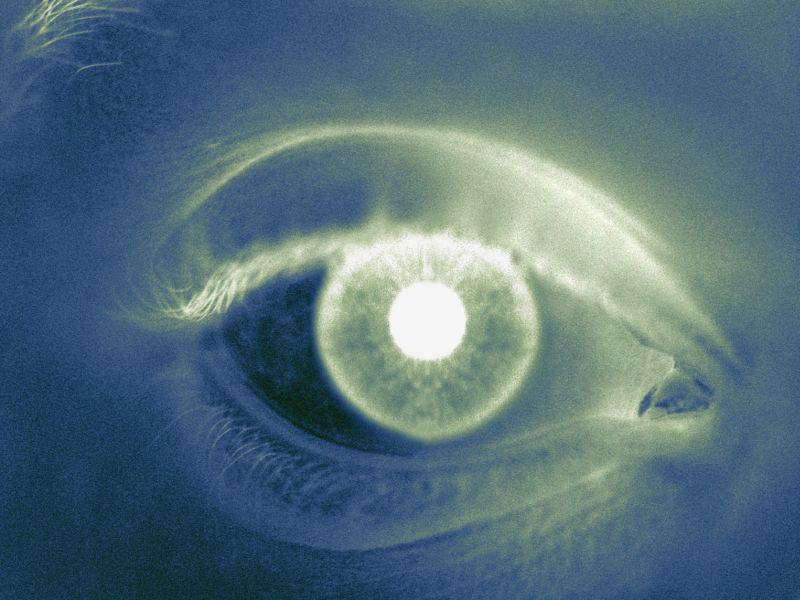 MONDAY, Aug. 7, 2017 (HealthDay News) -- The number of people affected by blindness and visual impairment is increasing, despite a reduction in the age-standardized prevalence, according to a review published online Aug. 2 in The Lancet Global Health.

Rupert R.A. Bourne, M.D., from the Anglia Ruskin University in Cambridge, U.K., and colleagues conducted a systematic review and meta-analysis of population-based datasets to estimate the prevalence of mild visual impairment, moderate-to-severe visual impairment, blindness, and functional presbyopia in 1980 to 2015.

The researchers found that an estimated 36.0 million of the 7.33 billion people alive in 2015 were blind, 216.6 million had moderate-to-severe visual impairment, and 188.5 million had mild visual impairment. An estimated 1,094.7 million people aged 35 years and older were affected by functional presbyopia; 666.7 million were aged 50 years or older. From 1990 to 2015 there was a 17.6 percent increase in the estimated number of blind people, from 30.6 to 36.0 million. Three factors were responsible for the change: an increase because of population growth (38.4 percent), population ageing after accounting for population growth (34.6 percent), and reduction in age-specific prevalence (−36.7 percent). There was also an increase in the number of people with moderate and severe visual impairment, from 159.9 to 216.6 million from 1990 to 2015.

"These observations, plus a very large contribution from uncorrected presbyopia, highlight the need to scale up vision impairment alleviation efforts at all levels," the authors write.