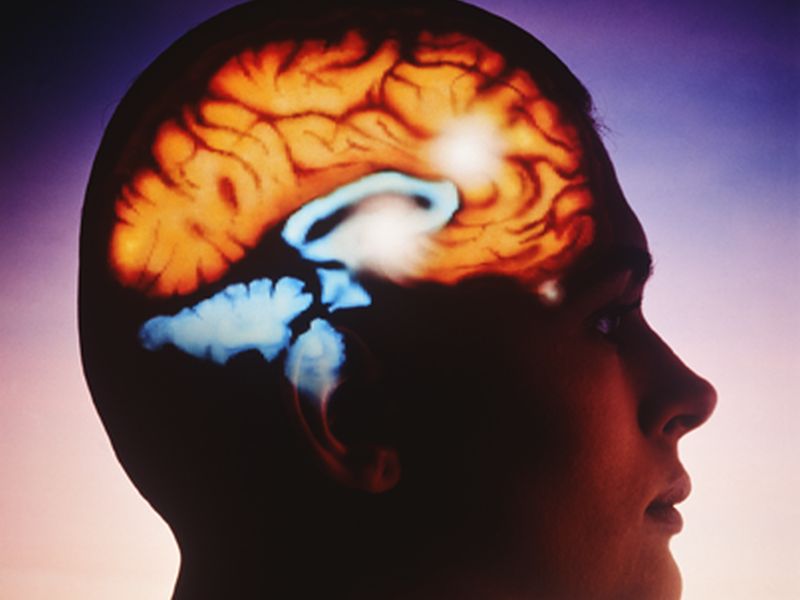 THURSDAY, March 1, 2018 (HealthDay News) -- Retinopathy is associated with accelerated rates of 20-year cognitive decline, according to a study published online Feb. 28 in Neurology.

Jennifer A. Deal, Ph.D., from Johns Hopkins University in Baltimore, and colleagues assessed whether retinal vascular signs were associated with greater cognitive decline over 20 years among 12,317 men and women aged 50 to 73 years of age at baseline. Retinal signs were measured with fundus photography, and a composite cognitive score was created with three neuropsychological tests measured at three time points.

In multivariable-adjusted analyses that controlled for attrition, the researchers found that loss of vascular integrity (retinopathy and its components) was associated with greater 20-year decline. The difference in 20-year cognitive change for moderate-to-severe retinopathy versus no retinopathy was −0.53. Similar estimated differences were seen in participants with and without diabetes mellitus and in white and black participants.

"These findings support the exploration of more sensitive measures in the eye such as optical coherence tomography angiography, which may provide surrogate indexes of microvascular lesions relevant to cognitive decline in older adults," the authors write.